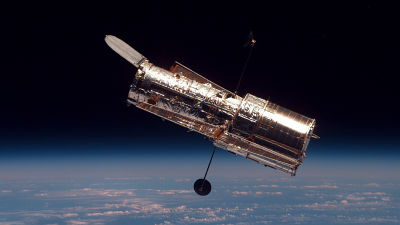 The repair work of the universe " Hubble Space Telescope " which was suspended operation due to the failure of "gyroscope" (gyroscope) used to control the posture is completed and the observation work is completed only 20 days after the faulty discovery It was announced that it was resumed. 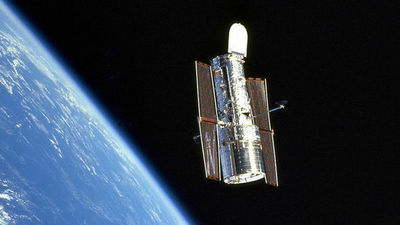 Actually, the breakdown on October 5 was the one expected to occur in advance, and in that case it was decided that a spare gyroscope would be activated. However, when actually turning on the power of the gyro on October 5, it turned out that the sensor returned a much higher value than the value which should be indicated. Since the self-diagnosis function of the Hubble Space Telescope detected the abnormality, the aircraft was in safe mode.

In order to solve this problem, NASA's operations team practiced countermeasures to correct gyro data. In the week of October 15, 2018, the operation team first instructed the Hubble Space Telescope various attitude changes, and instructed the gyros to switch between different modes of operation at that time. With this, we succeeded in eliminating obstacles that were thought to be the cause of returning a different value than usual. Furthermore, on October 25 (Thursday), the team carried out further operations to gather gyro correction data, and on the next Friday the 26th, the team will aim to "aim the cylinder at the observation target" and "its posture We maintained the operation "and the operation was completed without problems. And late Thursday, the team worked on restoring the various equipments on the Hubble Space Telescope to a standard state, and at last the Hubble Space Telescope has revived to a state where observation can be done again. The first astronomical observation after the resurrection was carried out from 2:10 am on Saturday the following day (Saturday), and the wavelength of the light arriving from the object "DSF 2237 B - 1 - IR" where the stars are born far away from the earth We have succeeded in observing with the observer "Wide Field Camera 3".

The Hubble Space Telescope, which was launched by the dead space shuttle in April 1990, was initially set to operate for 15 years, but its performance improved steadily as it solved many troubles. And overcoming the big troubles this time, at the time of article creation it continues to update further the operation period exceeding 28 years and 6 months. In the future, it is expected that further observations will be carried out with the James Webb Space Telescope, which has a new launch date set in 2021. 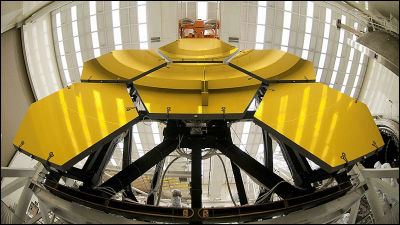