The official YouTube channel ' Gundam Channel ' of 'Mobile Suit Gundam', which celebrated its

The Gundam Channel will deliver episodes for the first series 'Mobile Suit Gundam' to the latest work 'Gundam Build Divers Re: RISE'.

As a 'regular library', the first and second episodes of the TV series 22 works are always open.

Just because Re: delivery of the 'Gundam Build' series is scheduled to start delivery of RISE, it is possible for people who have not seen this series to catch up from now.

'Gundam series' new media presentation was held at 14 o'clock on July 31st, 2019 (Wednesday) at THE GUNDAM BASE TOKYO located in Koto Ward, Tokyo. 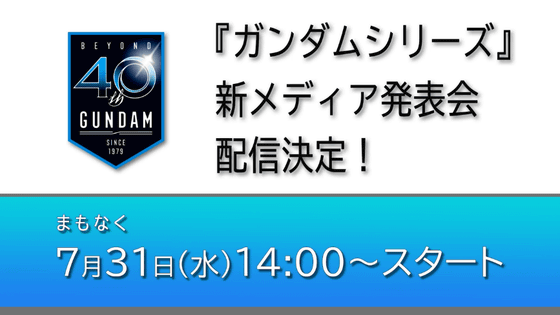 First of all, after greetings from Sunrise and Makoto Asanuma, the general manager, Mr. Naohiro Small, gave a presentation on the lineup. 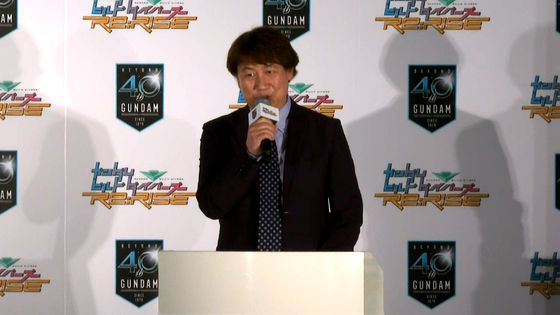 Distribution of 'Gundam Build Divers Re: RISE' starts in October Build series will be distributed throughout the story sequentially 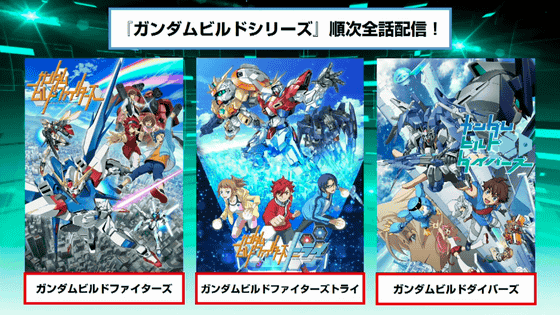 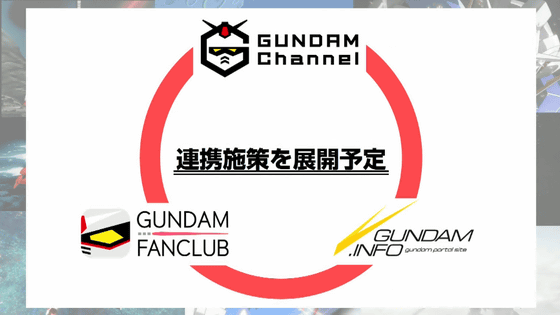 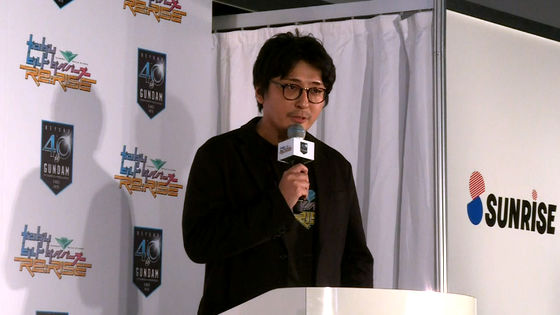 PV of 'Gundam Build Divers Re: RISE' was released 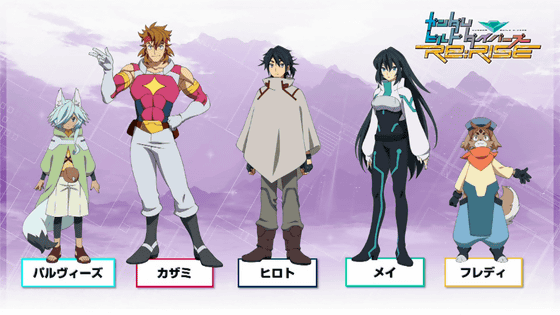 Earthly Gundam is equipped with the Planets system By docking Core Gundam and Armor, it is possible to take various forms. In addition, a variety of mecha to appear The main staff is directed by Shinya Watada, whose series configuration is Muto Yasuyuki, and basically the second work from the previous work 'Gundam Build Divers'. The works will be distributed on YouTube and Gundam channels from October 2019. Mr. Yasuhiko Yasunaga, manager of BANDAI SPIRITS, made a presentation on gunpla. 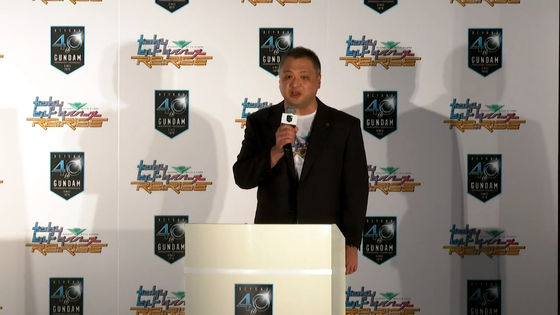 Reproduce the 'Planets System' in action with the 'Core Docking System'. Weapons set can be mounted on the existing HG series It is planned that the female diver May's prize figure development etc. Toru Furuya known as Amuro Rei in the second half of the event, Appeared and had a Gundam talk. Mr. Furuya had a bouquet matching the Gundam color on that day. 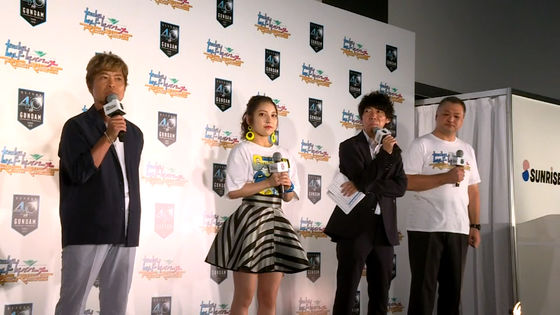