Apple's new iPhone announcement event will be held on September 10 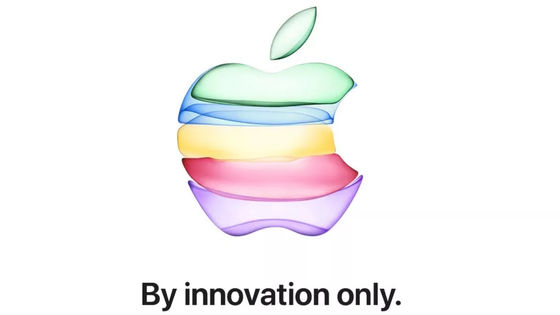 It is revealed that Apple will hold an annual new iPhone announcement event on September 10, 2019, local time, and at 2:00 on September 11, Japan time.

It is clear that Apple will hold a new iPhone announcement event every September in Cupertino, California, where the company is headquartered. Event invitations sent by Apple to the media community finally revealed the details of the presentation. 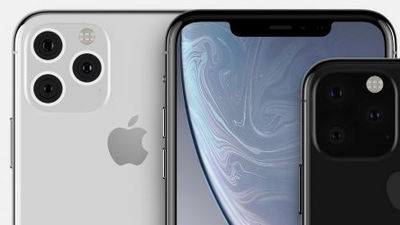 Among the new iPhones, the iPhone Pro is said to be a triple camera with three lenses on the back main camera. The rumor that the new iPhone will be equipped with a triple lens camera has existed since 2018. There is also leak information that only the 5.8-inch iPhone XS successor will increase the display size to 6.1 inches.

In addition, as the new iPhone evolves to power wireless-compatible terminals such as Apple Watch and AirPods, analyst Minchi Kuo, who sends a lot of reliable information related to Apple, predicts . In addition, there is a prediction that a new Face ID camera with improved accuracy will be installed.

However, Apple rarely announces only one product at a launch event. In addition to the new iPhone, Apple Watch Series 4 was announced at the 2018 iPhone launch event. 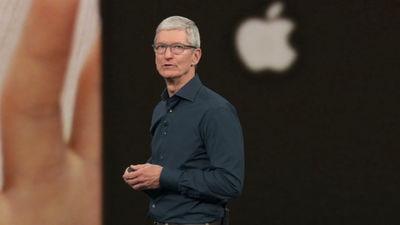