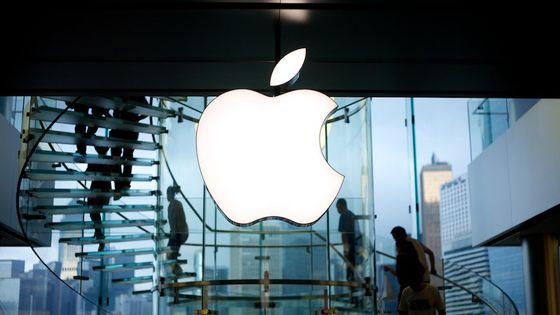 ◆ 01: Square module with camera
There is a square camera module with three lenses on the back of the new iPhone, and wide-angle and dark shooting has evolved with three lenses including wide-angle lenses. Also, according to the 9to5Mac report , iPhone 11 has a function called Smart Frame , which temporarily records the “outside area” of the shot frame, and enlarges the area of photos and movies when editing It seems to be possible. 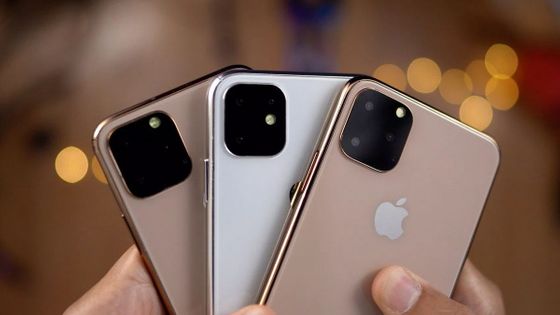 ◆ 02: Multi-angle Face ID
It is rumored that

Face ID of the face authentication system may evolve significantly on the new iPhone. Users may be able to unlock easily without having to hold the iPhone in front of their face or place it on a flat desk.

◆ 03: Slow motion selfie
9to5Mac's Guilherme Rambo reports that the performance of the in-camera used for self-shooting has greatly improved with the new iPhone, and it will be possible to shoot movies at 120 fps .

◆ 04: Video call gaze correction
When making a video call such as FaceTime, if the user looks at the screen of the smartphone, the line of sight of the face displayed on the other party's screen will be slightly shifted. To solve such a problem, the beta version for iOS 13 developers is equipped with a function that automatically corrects the line of sight during FaceTime calls, and it seems that eye contact during video calls will be possible. On the left in the image below is the “slightly out of sight” that occurred in previous video calls. On the other hand, in iOS 13 developer beta version, as shown in the image on the right, it is possible to make a call with the eyes matching each other by correcting the gaze of the man. ◆ 05: Real-time movie editing
Sometimes after you start shooting a movie at a concert venue, you will notice that the brightness and framing are not good. However, once you stop shooting and make adjustments, you will miss the exciting part. It is rumored that real-time movie editing is possible on the new iPhone, and it is possible to add effects, adjust brightness, and trim while shooting movies.

the leak of Twitter user , “Pro” is added to the name of iPhone like iPad and MacBook. The new iPhone, the successor to the iPhone XS and iPhone XS Max, will be named the iPhone Pro, which may differentiate the high-end iPhone from the cheaper iPhone.

◆ 07: AirPods can be charged from iPhone
It has been reported that the new iPhone will have a wireless charging function that will support charging as well as charging. Analyst Minchi Kuo, an analyst who sends a lot of reliable information about Apple, predicts that it will be possible to charge each from the iPhone just by placing a dedicated case of AirPods and Apple Watch that supports wireless charging on the back of the iPhone doing. Similarly , Bloomberg also reports that a power supply function will be added to the iPhone, specifically the possibility of being able to share batteries with peripheral devices like `` Wireless PowerShare '' adopted by Samsung's Galaxy S10 There is. 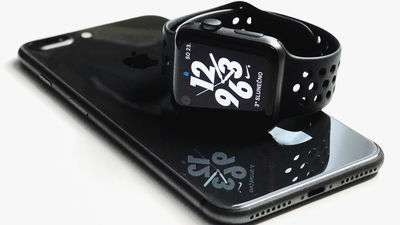 ◆ 08: Not compatible with 5G this year
The next generation communication standard 5G communication is attracting a lot of attention, but the new iPhone that appears in 2019 is unlikely to support 5G. The Verge has not yet been able to use 5G in many American cities, and to be honest, it is 'good' that it doesn't support 5G. The first 5G corresponding iPhone appeared in 2020. Then the prediction has been.

And here's what appear to be your next-generation iPhone XR colors (lavender purple and green instead of blue and coral) as @idanbo reported earlier this week: https://t.co/KQQ6JKmZg9 pic.twitter.com/7k3WZC2ZUi

◆ 13: Colorful Apple logo is displayed on Apple products
Macs with a glowing Apple logo were discontinued in July 2019, and some Apple fans were saddened by the extinction of the glowing Apple logo . However, according to MacRumors , there is a possibility that products with the Apple logo that will shine in 2019 will appear. 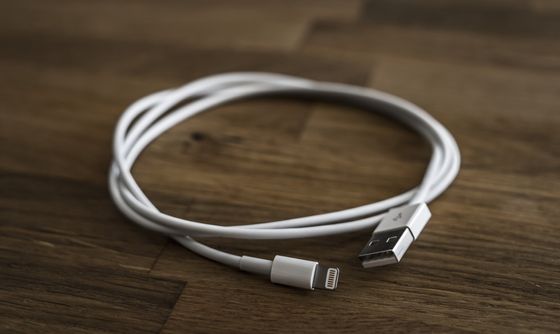 ◆ 15: No Touch ID on 2019 iPhone
Touch ID , a biometric technology developed by Apple, will not be installed on the new iPhone that will appear in 2019. On the other hand, Apple does not seem to have abandoned the fingerprint authentication sensor, and in 2020 it is pointed out that there may be something embedded in the screen like the Galaxy S10 with the fingerprint authentication sensor.

◆ 16: Mute switch orientation is up and down
According to CashKaro's leak , the new iPhone's mute switch is not the same as the conventional horizontal switch, but is a type that operates in the same vertical direction as the volume switch. The Verge said the change reduced the risk of losing the direction of the mute switch.

Also, the new iPhone may not be announced at the new product launch on September 10th. New models such as Apple Watch using ceramic or titanium in the case, new AirPods with water resistance and noise cancellation, 16-inch MacBook Pro , new Apple TV with A12 processor may appear Said The Verge.