Interview with Mr. Jerry Bruckheimer who was involved in all elements of the movie `` Gemini Man '' from Will Smith appointment to working with Ann Lee, post pro promotion 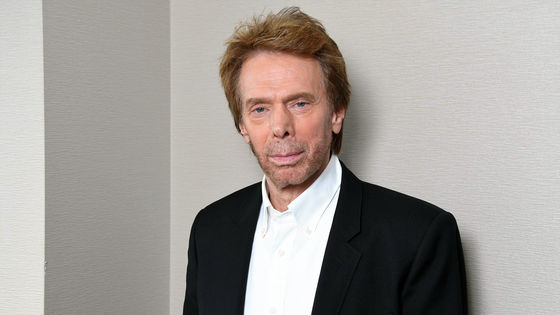 Geminiman ' that the great sniper Henry Brogan is chasing after a 20-year-old clone 'Junior' based on Henry will be released from Friday, October 25, 2019 It was. Will Smith will play Henry. Henry's young clone 'Junior' is 'Will Smith in his twenties', which was created in full digital, not Will Smith's young makeup.

I understand that modern technology can make the rejuvenation of the actor as light as possible, but it is not `` one person double role '', but the person himself fights `` Your self-form created in full digital '' Very innovative idea. I asked Mr. Jerry Brackerheimer, the producer who created the ' Top Gun ', ' Flash Dance ', and ' Pirates of the Caribbean ' series, how they created this work.

Mr. Brakkaimer who responded to the interview 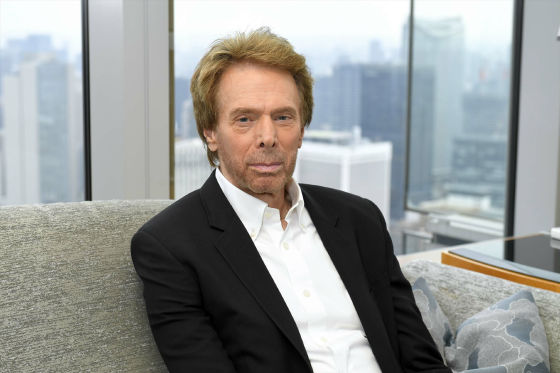 GIGAZINE (G :)
Many works have been sent to the world so far. How are you involved in 'Gemini Man'?

Jerry Bruckheimer (hereinafter called Bruckheimer):
I can say that I am involved in all elements. First of all, I found a screenplay and spoke to Will. As a joint work with Director Ann Lee, I showed up on the scene during the filming and also showed up during post-production. Of course, we are also doing promotions, so you are here (laughs)

One scene at the shooting site. From the left, Ann Lee director, Mr. Brakkaimer, Mary Elizabeth Winstead as Danny and Will Smith as Henry. 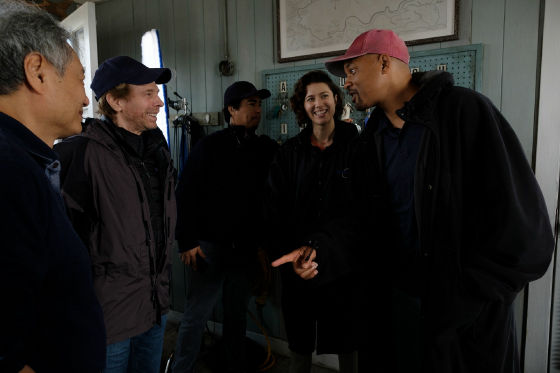 Of course I have a lot of stars that I want to work with! But it ’s not always difficult to choose from the list because it ’s usually busy, and it ’s not that difficult (laughs). 'Tom Cruise, Will Smith, Eddie Murphy, and Josh Hartnett are all big stars now. ' This time, you ’re starring Will Smith, the big star you ’ve discovered, was n’t it hard?

Black Kaimer:
Will is a global star, gentleman, eager to work, and rich in imagination. The fact that he was greeted with such a thing can only be said that 'the dream has come true'.

G:
Blackkaimer has produced many hits as a producer, including 'Flash Dance', 'Beverly Hills Cup', and 'Top Gun'. What can you do as a producer to help your work succeed?

Black Kaimer:
A good story, character and setting, and the best actors, directors and staff. If you have this, you should be able to lead your work to success. 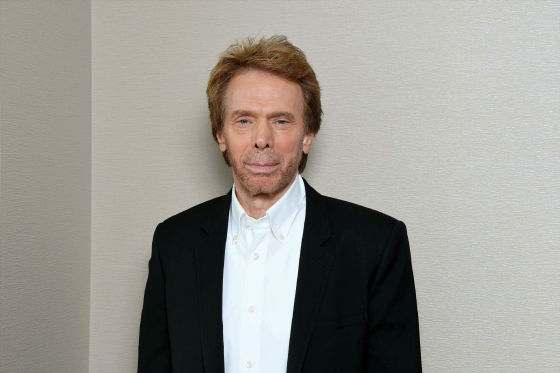 G:
What were some of the difficulties that you faced during the production of “Gemini Man” this time?

Black Kaimer:
The young Will character 'Junior' who fights Henry now played by Will. A full digital character born based on Will's performance. It was created by Director Ann Lee and WETA Digital, but no one could guarantee it would work, including Anne, so I had no choice but to believe that it would do it because it was an Academy Award director. 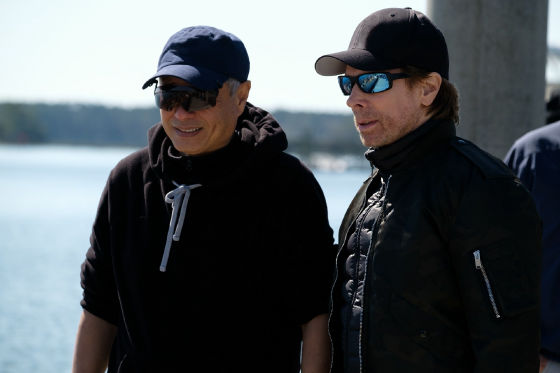 G:
In an interview in 2002, “I've worked on a lot of movies so far, but there are only two that I'm sure of hitting. Beverly Hills Cop and Armageddon . I think I may do it, and sincerely hope that 'I'll ask you to hit me'. What expectations and anxiety do you have when Geminiman is released in Japan?

Black Kaimer:
I wasn't convinced that the two would definitely hit (laughs)

Black Kaimer:
It's something you won't know if you try to win or fail. When “Gemini Man” was released in Japan this time, I was impressed when I met the media and fans. I hope everyone will like “Gemini Man”.

G:
Thank you very much. 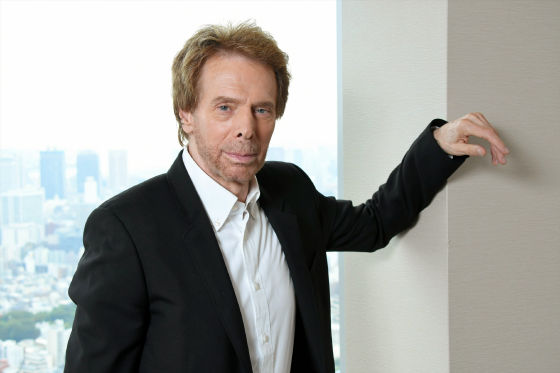 Blackimer's “Gemini Man” aimed at shooting and screening with high-definition 3D and high-speed frame rate (3D + in HFR). Is a “nice cinema experience”. This is in line with the belief that “you must make a work with visual characteristics” so that the audience can visit the movie theater and experience the spectacle on a large screen. In order to experience how the visuals are characterized and what is the “new cinema experience”, if you watch “Gemini Man”, you should watch it at a theater where 3D + in HFR will be screened. Please try.

The movie “Geminiman” is on the road show nationwide from Friday, October 25, 2019.

The interview with director Ann Lee is as follows. 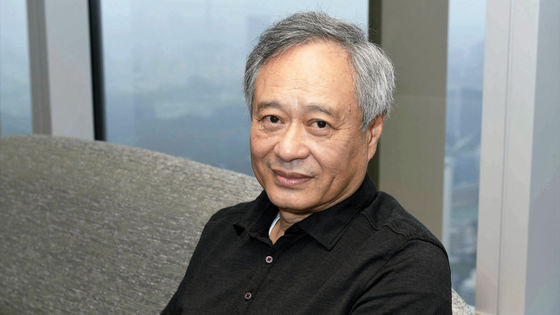