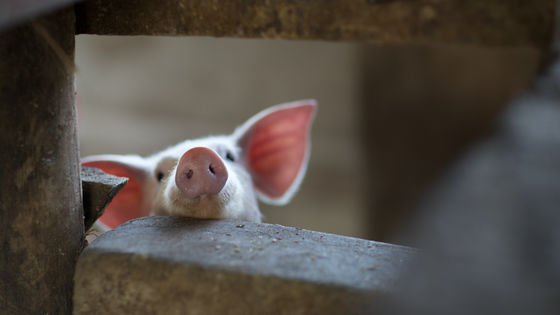 According to reports from China's online news siteThePaper.cn , the pig farm in northeast China has introduced an illegal radio interference system to block drone flight, so the navigation system of the airplane has been disrupted Has occurred. The reason why Chinese pig farms have introduced a drone jamming system is that there is a gang that wants to buy pork cheaply. In late October 2019, a controller at Harbin Taiping International Airport lost GPS and ADS-B signals from an aircraft flying near Heilongjiang, China. In response to this situation, regulators surveyed around Heilongjiang Province and found a system that could cause radio interference at pig farms in the area. It seems that the food company that runs the pig farm installed the radio wave jamming system, and the regulatory authority ordered the removal of the system immediately, but it does not impose any further penalties. 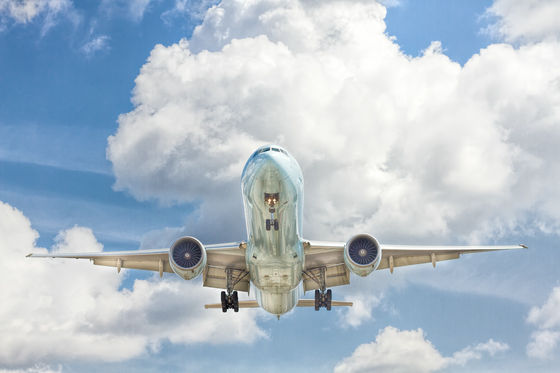 The reason why the pig farm was equipped with a system that emits jamming radio waves is that in this region of China, a group of criminals use drones to spread the African swine fever cholera virus. According to China's state-owned media Xinhua , drone spraying of the African swine fever virus has forced pig farms to offer pork cheaply to criminal groups, which are cheaper and more affordable. It is said that he sells pork and makes profits. According to reports, criminals are also rumbling about African hog cholera and trying to buy pork cheaper.

The pig farm introduced a radio jamming system to counter the drone flight. However, this system affected not only drones but also aircraft flying over the sky, and the existence of illegal jamming devices became apparent. In China, millions of pigs have been slaughtered since the first African pig cholera was confirmed in August 2018, and the price of pork has soared more than twice as much as usual. It seems that criminal groups are taking advantage of this situation and repeating criminal acts targeting pig farms.