Disney announced on October 12, 2020 that it will reorganize its entertainment business, including the media division, as the media division, which provides streaming services such as Disney +, is making significant profits. The company has announced that it will consolidate its businesses such as content distribution, advertising sales, and Disney + into a single organization in order to accelerate its sales strategy to consumers.

Disney reorganizes to focus on streaming, direct to consumer
https://www.cnbc.com/2020/10/12/disney-reorganizes-to-focus-on-streaming-direct-to-consumer.html

Behind Disney's move is a sharp drop in movie box office revenue due to the global epidemic of the new coronavirus, and an increase in streaming service users due to more time people spend at home. As of August 2020, Disney has approximately 100 million paying members across its streaming service, more than half of which are Disney + members.

In addition, movie theaters and theaters were forced to close from March 2020, and although many movie theaters began to reopen around the end of August 2020, movie theater ticket sales continue to be sluggish. As a result, Disney has become more dependent on Disney + throughout its business, with the live-action version of 'Mulan,' which was originally scheduled to be released in movie theaters, being distributed on Disney +.

The live-action version of 'Mulan', which had been postponed due to the influence of the new Corona, will be delivered on Disney + for 3200 yen --GIGAZINE 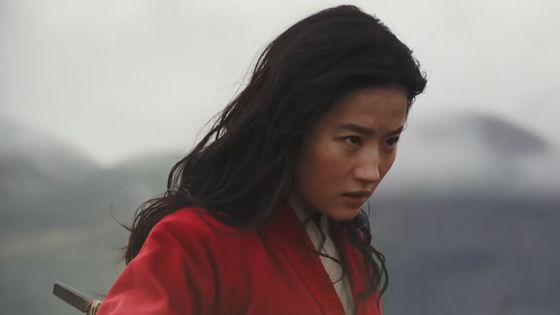 With the announcement on October 12, 2020, Disney announced that it will consolidate its television and movie divisions, including streaming services, and consumer goods sales into one division, Media and Entertainment Distribution. did. By consolidating the departments into one, it will be possible to decide which movies and TV programs to deliver to streaming services more quickly in a few steps. Disney is reported to be able to focus more on distribution to Disney +, ESPN + and Hulu with this division integration.

Disney CEO Bob Chapek said in an interview with news media CNBC, 'I think the new coronavirus has accelerated our business restructuring, but this restructuring would have happened anyway.' .. CEO Chapek also said the restructuring could reduce the number of employees slightly, but not as many as the large layoffs that the company fired 28,000 in September 2020. .. 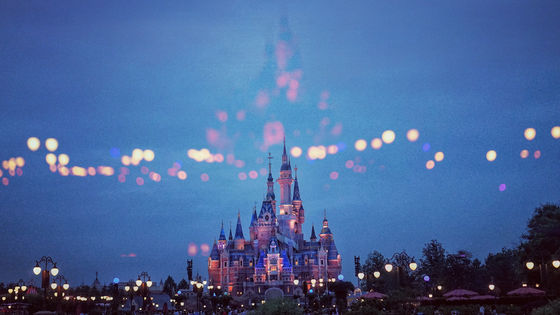