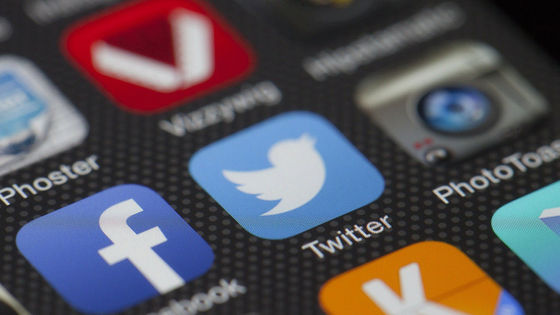 Following Facebook, Twitter also changed its policy on October 14, and decided to remove posts about the Holocaust denial in the future, according to a report by economic media Bloomberg. Through Bloomberg, Twitter issued a statement saying, 'We strongly condemn anti-Semitism, and such hateful acts are totally inappropriate for our services.' In the future, it has announced that it will take action on content that praises or praises historical violence and genocide, including the Holocaust.

Foreign media The Verge commented on the background behind Twitter's move, saying, 'Twitter hasn't been particularly struck by the brunt, but online platforms have long been a serious problem with white supremacists and neo-Nazis. I have been repeatedly criticized for failing to respond to such content. '