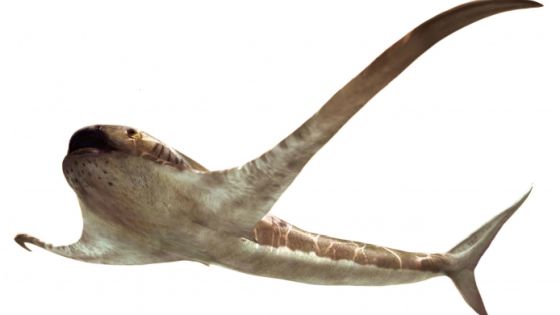 A fossil shark with a 'wing-like pectoral fin' larger than the body was found in Mexico. The fossil discovered is believed to be one of the sharks that lived about 93 million years ago.

This eagle shark once soared through ancient seas near Mexico | Science | AAAS
https://www.sciencemag.org/news/2021/03/eagle-shark-once-soared-through-ancient-seas-near-mexico 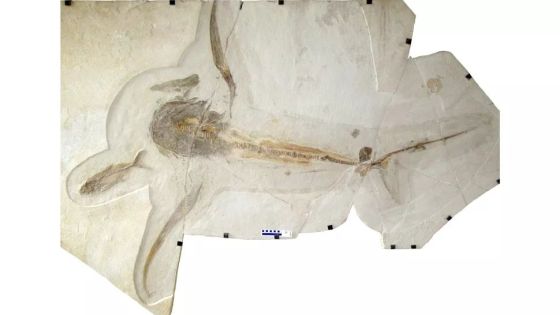 'The Aquilolamna Another interesting point, my head is short, the nose is what obscure and mouth wide,' Bro said said, Aquilolamna milarcae is, sharks and rays belong 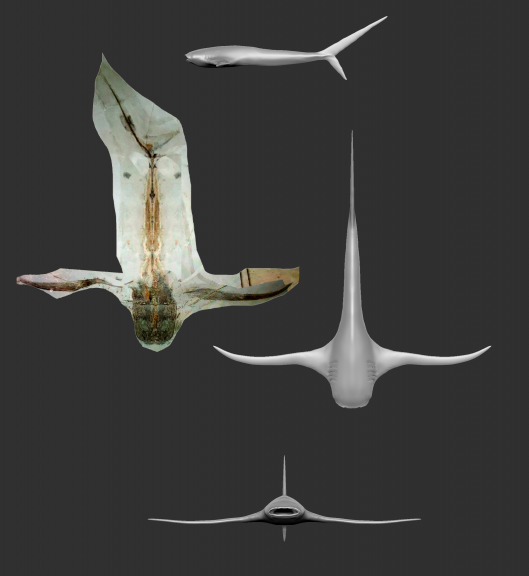 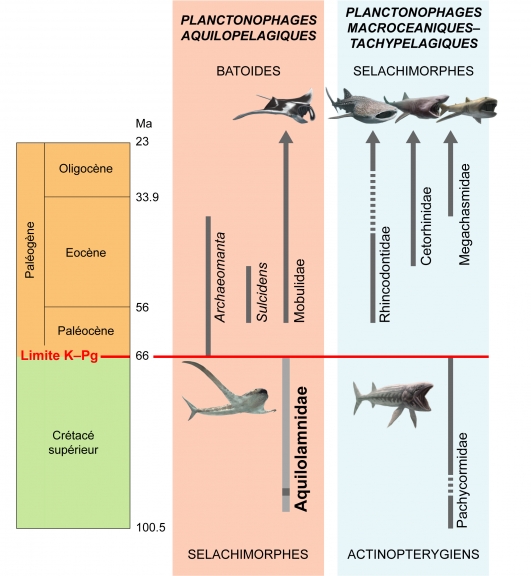 In addition, the research team is investigating that the fossil that is thought to be the 'tooth of the ancestor of rays' discovered in the 1990s is likely to be the tooth of Aquilolamna milarcae.