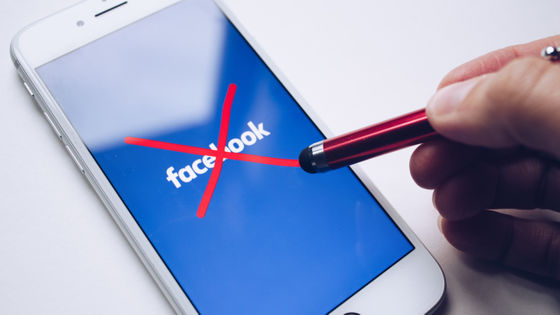 Facebook claims that it is false that the American civil society Muslim Advocates reported on April 8, 2021 that Facebook was 'removing content such as hate speech' to Congress and consumers. Announced that it was sued for violating the Consumer Protection Law.

Muslim Advocates quoted a 2018 paper by Professor Megan Squire of the University of Earon in a (PDF file) complaint filed with the District Court for the District of Columbia: There is an Islamic group. ' More than half of them complained that they were still active in recent years. 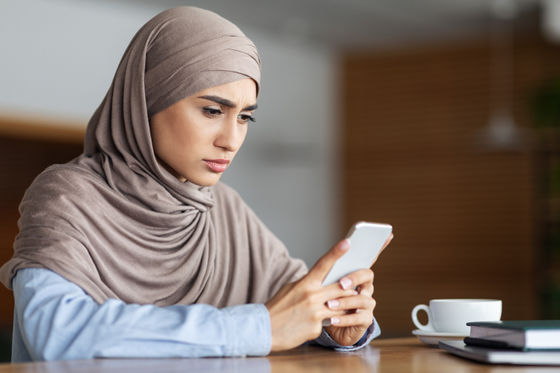 Muslim Advocates has also found in its own research that there are 26 anti-Islamic hate groups on Facebook, including '

Anti-Islam Movement ' and ' Islam is Pure Evil.' There is also a group with the descriptive name '(Islam is pure evil)'. According to the complaint, 19 of the 26 groups have been confirmed to be active.

'This isn't the sort of thing that's missing some exceptions,' said Mary Bower, a Muslim Advocates lawyer. 'These groups, despite many academics and nonprofits pointing out. Hasn't been removed, as is Facebook's decision not to remove these content. '

Meanwhile, Facebook CEO Mark Zuckerberg said in 2018, 'Facebook does not allow hate groups, so if there is a group whose main purpose is to spread hatred, then that group will be fully removed from the Facebook platform. I will eliminate it in the Diet. '

In addition, Facebook announced that Facebook has removed 6.4 million organized hate content and 27 million hate speech-related content in the fourth quarter of 2020 alone. A Facebook spokeswoman said, 'We don't tolerate hate speech on Facebook and work regularly with experts, nonprofits and other stakeholders to make Facebook a safe place for everyone. However, anti-Islamic speech takes many forms, so we are investing in AI technology to crack down on hate speech, and 97% of those removed are detected by these efforts. It's a thing. ' 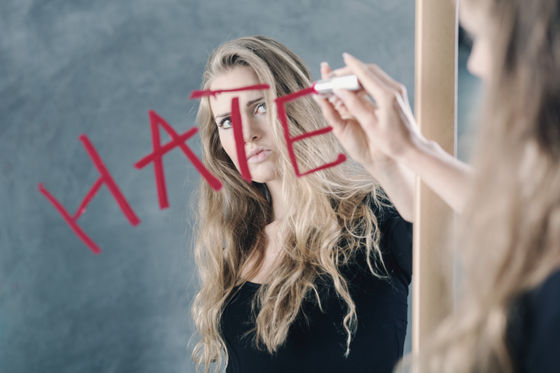 'What we want Facebook to say in this case is that we either stop lying or do what we say and do,' Bower said. Plaintiffs have declared to the court that Facebook violates the Consumer Protection Act and orders Facebook to pay $ 1,500 in damages for each violation of the law. I'm looking for.