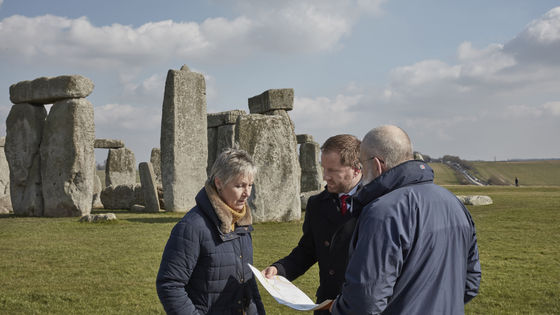 Archaeologists who oppose the construction of a tunnel in a planned tunnel construction around Wiltshire in southwest England won the case. The ruling protected the archaeological remains of Stonehenge , a World Heritage Site near the planned construction, and the £ 1.7 billion construction plan was once reviewed. The tunnel in question was to be built, the highway 'crossing England

A303 of' Amesbury from Berwick down 2 lane section of connecting. This section is a traffic bottleneck for thousands of people to use every day, and the Ministry of Transport was in the process of building a two-mile, four-lane tunnel. 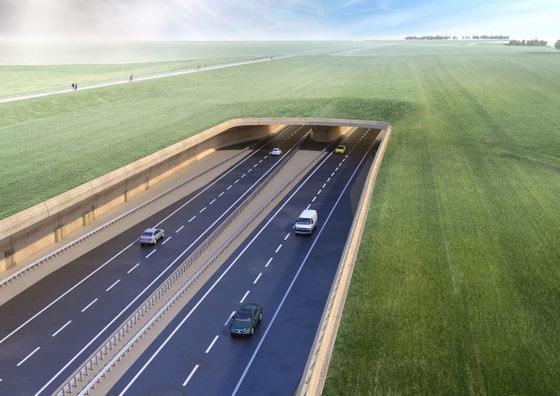 However, the planned construction site is close to Stonehenge, which is also a World Heritage Site, about 180m away, and there is a possibility that undiscovered relics may be sleeping in the place where the doorway passes. For this reason, archaeologists, environmental groups, druids, etc. have called for the suspension of construction or extension of the tunnel to adjust the location of the entrance and exit, saying that 'digging underground for tunnel construction threatens the World Heritage Site'. I did.

'We should revisit our construction plans and take action to avoid threatening our environment and cultural heritage,' said John Adams, head of Save Stonehenge, a group that protects Stonehenge.