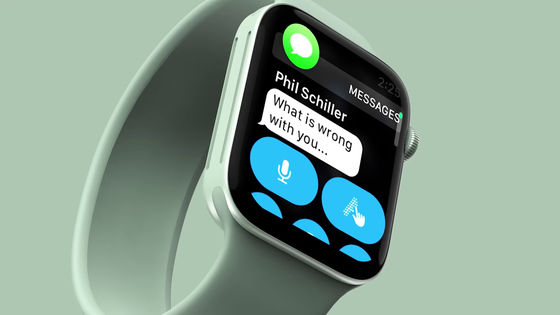 It has become clear that a model that seems to be the new model of Apple Watch 'Apple Watch Series 7' that will appear in 2021 is registered in the database of the regulatory authority. Apple must submit documents about the new device to the Eurasian Economic Union before the new product is released. New products such as the M1-equipped Mac and iPhone 12 announced in 2020 are also registered in the database of the Eurasian Economic Union, for example, in the case of the iPhone 12 series, it was reported that it was registered in June 2020.

It is difficult to know other details from here because only the model number is registered in the database of the Eurasian Economic Union. However, there have been some reports about Apple Watch Series 7, the next-generation model of the Apple Watch, so it's possible to guess the details. 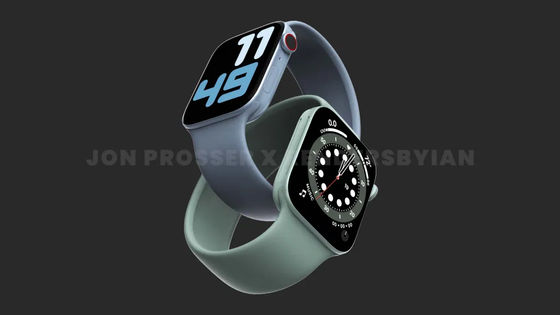 In addition, Bloomberg reports that 'Apple Watch Series 7 has a thinner display bezel, a faster processor, and updated ultra-wideband capabilities.'