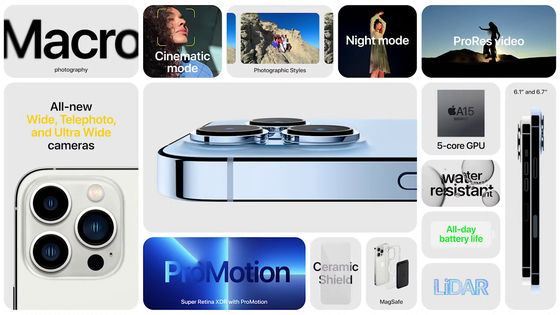 The iPhone has different SoCs for each series, but for example, the iPhone 12 series all have the same SoC 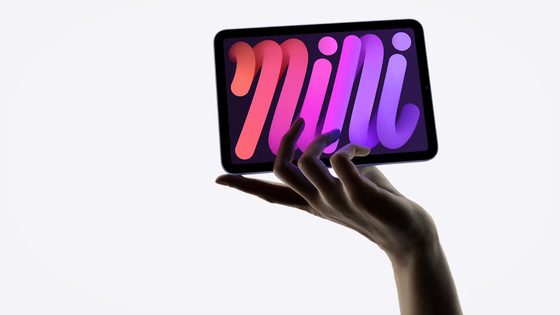