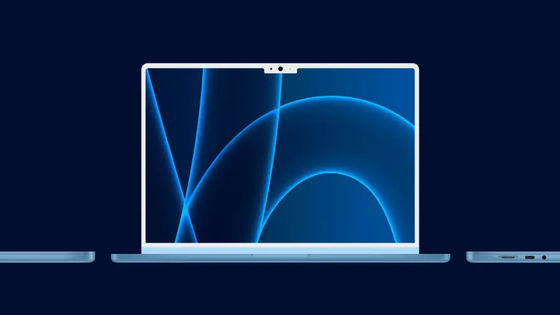 , the MacBook Pro and the iMac. Following this, Apple has been rumored to release a new MacBook Air in 2022, and Apple-related news site 9to5Mac summarizes what kind of design and configuration it will be.

Like the MacBook Pro and iMac announced in 2021, one of the biggest changes to the new MacBook Air in 2022 is 'expected to be a design,' 9to5Mac reports. According to Jon Prosser, who handles leak information related to Apple, the new MacBook Air may be changed from a tapered body to a flat design body.

Since the first model of the MacBook Air was released in 2008, it has adopted a tapered body that is slim on the front and thickens as it goes to the back. This makes the MacBook Air feel like it has a much thinner body than it really is. On the other hand, the rendered image of the new MacBook Air created by Prosser based on the leak information is this. Prosser claims to have created it based on actual images, with a flat design enclosure similar to the iPad Pro and iPad Air. 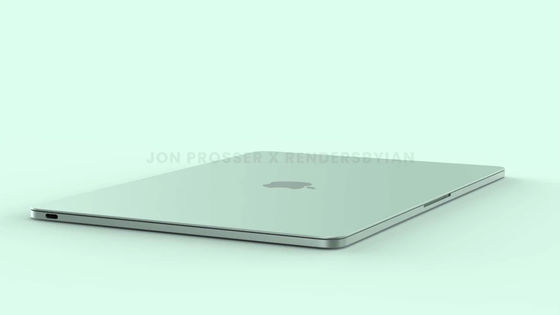 Minchi Kuo, a prominent Apple-related analyst, claims that the new MacBook Air in 2022 will add pop pastel colors similar to the iMac announced in 2021 to the body color lineup. .. In addition, the new MacBook Air is rumored to be the first MacBook to have a white keyboard and white bezel, all with the same design features as the 24-inch iMac. 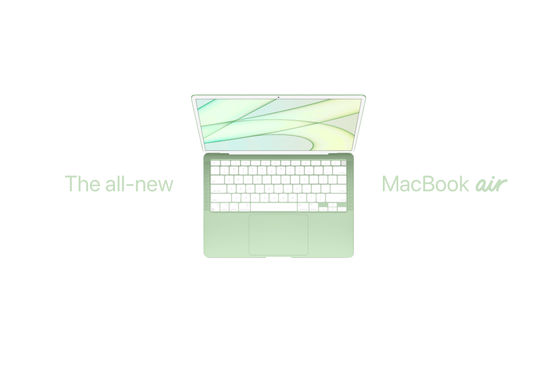 The 9to5Mac warns, 'Not everyone likes the colorful body color and white bezel, as we saw on the 24-inch iMac.'

M1 instead of M1 Pro / Max used in MacBook Pro. However, since the M2 will be the successor model to the M1 chip, it is not considered to be as high-end chip as the M1 Pro / Max.

According to Bloomberg reports, the M2 chip has the same number of CPU cores as the M1 chip, but it operates faster and the number of GPU cores increases from 7/8 cores to 9/10 cores.

The M1 chip has restrictions such as 'only one external display can be connected' and 'two Thunderbolt ports', but it is unclear whether the M2 chip will ease these restrictions. 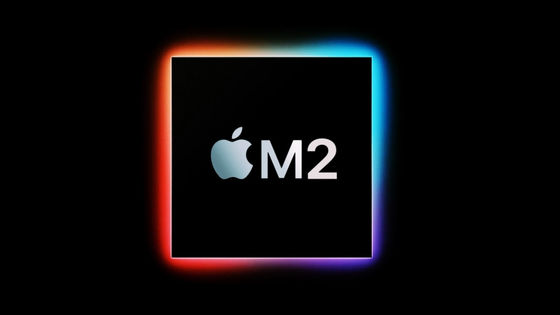 The 2021 model MacBook Pro is the first Mac to use Liquid Retina XDR with a mini LED display, but it has been pointed out that the 2022 MacBook Air may also have a mini LED display. However, it is reported that it will not support Apple's proprietary ProMotion technology that supports refresh rates up to 120Hz. 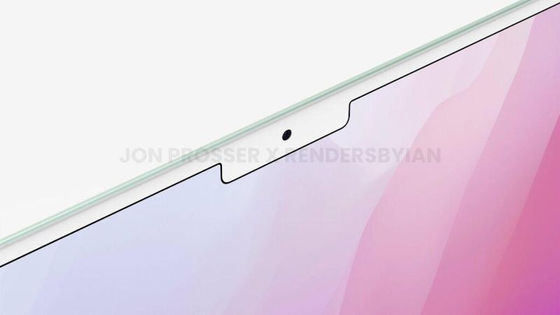 The MacBook Pro has an HDMI port and an SD card slot, but the 2022 model MacBook Air doesn't always have the same rich I / O ports. The 2022 MacBook Air will have two Thunderbolt ports, one on each side. 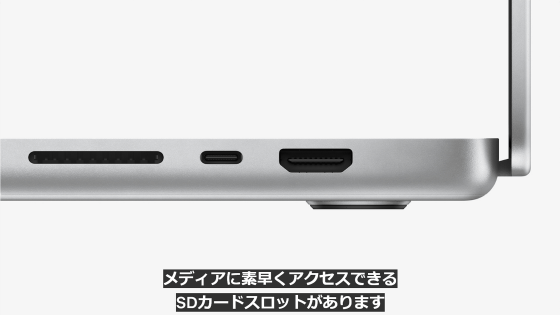 In addition, according to Leaker Dylandkt, who reported detailed and accurate leak information about the 2021 model iMac and MacBook Pro, the 2022 model MacBook Air will use MagSafe for charging. In addition, Prosser and some leakers say Apple could discontinue the MacBook Air brand in 2022. As a result, the '2022 model MacBook Air' is expected to be simply called the 'MacBook.'

And multiple sources expect the new MacBook Air to be released in mid-2022. This means that the new model is likely to be announced at Apple's April event or WWDC in June. And the price is expected to be slightly higher than the current model MacBook Air, which starts at $ 999 (about 115,000 yen: the selling price in Japan starts from 115,280 yen including tax), but this is a mini LED display This is due to the increased cost of technology.