Reported that Facebook is failing to control hate speech 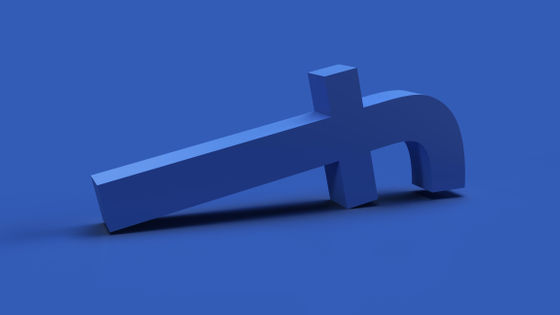 Finnish news agency Yle News claims that Facebook uses AI to block specific words and filter inappropriate expressions, but at least it hasn't even developed an AI monitoring tool that can handle Finnish. , Only 11 moderators are doing the manual processing. '

Facebook operates a detection system that automatically detects and deletes content posted on the platform that may violate the rules with AI. According to Facebook operator Meta, content that violated the policy detected and deleted by AI before user reports were made in 2019 was done by a group that conflicted with 'dangerous people and groups'. 91% of the 1.5 million posts and 87% of the 12 million posts related to hate speech.

The latest efforts to keep the Facebook group safe | About Meta
https://about.fb.com/ja/news/2020/09/keeping-facebook-groups-safe/ 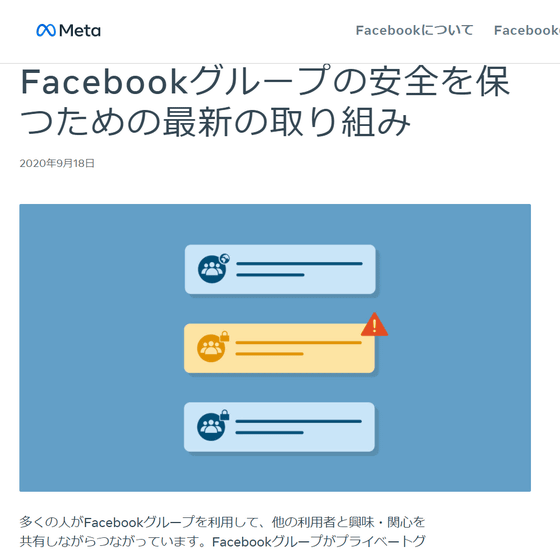 As mentioned above, Facebook claims that 'moderation using AI has achieved great results', but according to Yle News, 'moderation using AI for Finnish with a small number of users' Has not even been developed. ' The basis for this allegation is an internal document leaked by Frances Haugen, who worked for Facebook.

Frances Haugen's career and claims are explained in detail in the following articles. 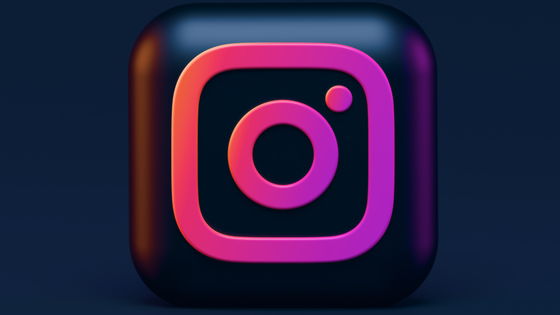 According to this internal document, Facebook's AI monitors content related to the new coronavirus in 17 languages and social topics in 31 languages, but none of them contain Finnish. .. The automatic detection performed on Finnish-related pages is only written in Swedish, Russian, and Arabic, and the amount is equivalent to about 20% of the total. The remaining 80% is done manually by only 11 Finns living in Berlin, Germany.

'By supporting Spanish, Arabic, and Indonesian moderation with AI, we have increased the quarterly deletion of posts that violated the hate speech clause from 9.6 million to 22.5 million.' However, according to the leaked internal document, he understood that 'still only a few percent of the total could be deleted.'

Yle News has contacted Facebook twice regarding moderation in Finnish, but both times the request was denied, accusing Facebook of keeping the details of the moderation secret. 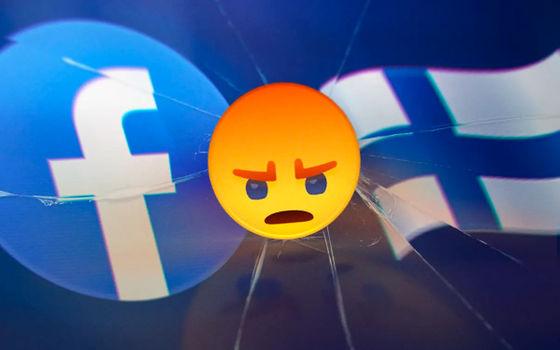