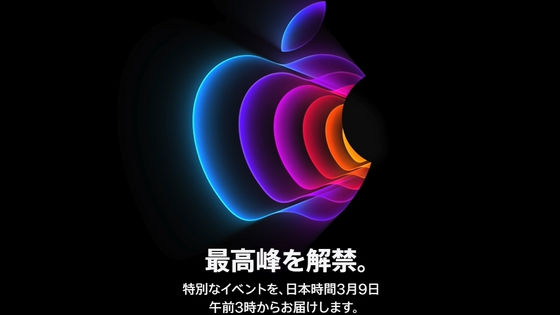 From 3:00 on March 9, 2022 Japan time, Apple will deliver an announcement event entitled '

Peek performance. ' Apple-related media 9to5Mac summarizes the new products that are rumored to be announced at this event.

Bloomberg's Mark Gurman, who has also dealt with a lot of Apple-related leak information, suggests that 'Apple should reduce the price of the existing second-generation iPhone SE to $ 199.' If this policy is adopted, cheaper iPhone options will be created and more smartphone users may become iPhone users, but it is unclear whether Apple will adopt such a strategy. 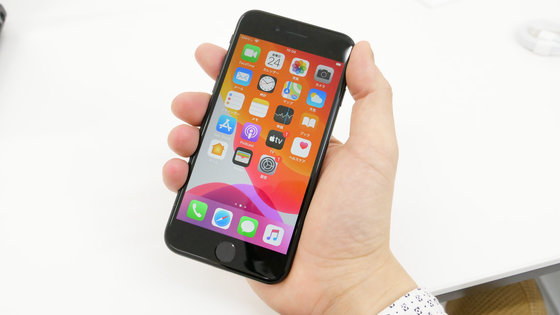 ◆ iPad Air 5
It is expected that the 5th generation iPad Air will be equipped with an M1 processor, 5G compatible, 4 or 2 speakers, and an in-camera compatible with the center frame that captures the subject in the center of the screen. .. 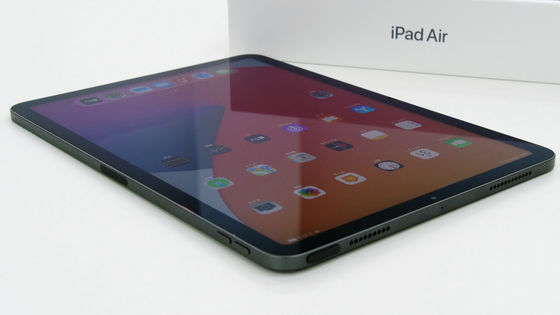 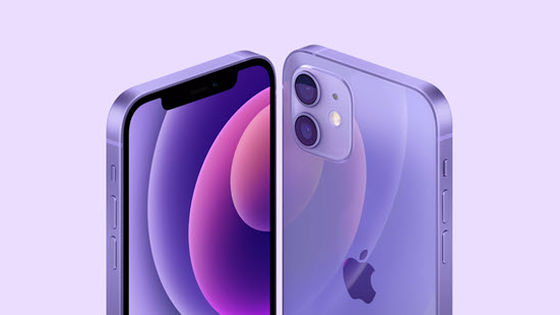 ◆ Release date of iOS 15.4
In addition, 9to5Mac points out that Apple may announce a release date for iOS 15.4, the latest version of iOS, the OS for the iPhone. It is reported that iOS 15.4 will be able to use Face ID while wearing a mask, and you can check the details in the following article.

Face ID can be used while wearing a mask on iOS 15.4, the setting method is like this --GIGAZINE 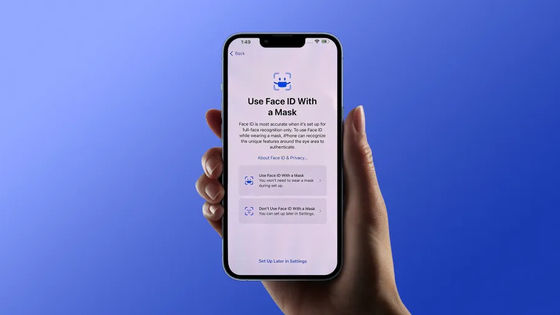 ◆ Mac mini Pro
Apple registered three new Macs in the Eurasian Economic Union database a few weeks ago, and it is expected that three new Macs will be announced at the announcement event on March 9th.

In addition, Apple is reportedly planning to add a professional ' Mac Studio ' to the Mac as a new model.

◆ Redesigned MacBook Air with M2 chip
It is also expected that the MacBook Air, which has not released a new model since 2020, will be renewed with an M2 chip. However, the new MacBook Air is unlikely to be announced at the March event.

In addition, it is expected that the M2-equipped MacBook Air will be redesigned in the same way as the M1-equipped iMac, and MagSafe will be adopted for the charging terminal. 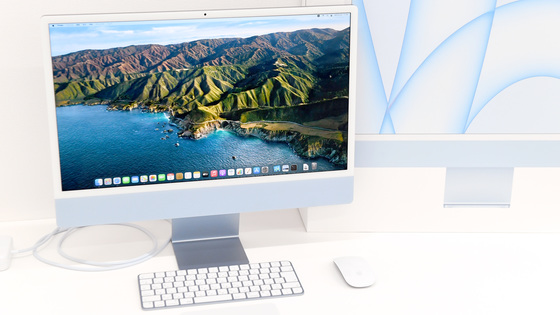