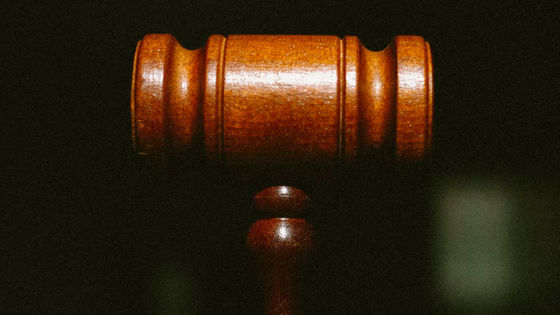 A law was passed in Florida in 2021 to prohibit the deletion of SNS accounts of those who run for election in order to protect 'freedom of expression' in various SNS. The court issued an injunction and the state appealed that the law violated 'freedom of expression' on the SNS side and violated the First Amendment to the United States Constitution, but the circuit court also decided to order the injunction. Was given.

Appeal from the United States District Court for the Northern District of Florida DC Docket No. 4:21-cv-00220-RH-MAF
(PDF file) The law states that if a candidate's SNS account is frozen, a fine will be imposed on the SNS operating company, and Governor Ron DeSantis of Florida said, 'The legislation allows Florida to freely exchange information and ideas. We will regain the virtual public square as a place. ' However, this Florida law stipulates the Communications Decency Act, which stipulates that service providers are mediators and has little responsibility for information transmitted by third parties, and Article 1 of the Constitutional Amendment, which stipulates freedom of expression in the first place. Early indications were contrary, with courts blocking enforcement and Florida appealing.

The 11th Circuit Court of Appeals, which was appealed, has expressed its support for an order to suspend enforcement of state law.

In the sentence, the Court of Appeals stated, 'With a few exceptions, the government cannot instruct private individuals or groups what to say or do. It is whether Facebook and Twitter, which are 'private actors', follow constitutionally protected expression activities when organizing and coordinating content on the platform. '

And while Florida's claim is that 'the SNS side is moving to silence conservative speech,' the court said, 'Even if it is the largest, SNS is the First Amendment of the Constitution. 'We judge that it is a' private entity 'that protects its rights, and that so-called' content moderation 'is a protected exercise of editorial decisions,' he said. 'The Florida law that limits' content moderation 'is the Constitution. On the contrary, I conclude that it violates that privilege. '

In addition, it is unlikely that the provisions of the state law that require the deleted SNS to disclose the grounds will violate the First Amendment of the Constitution, so it is not subject to injunction.