The creator of Stranger Things, the Duffer brothers, is in charge of producing the live-action version of Netflix Death Note. 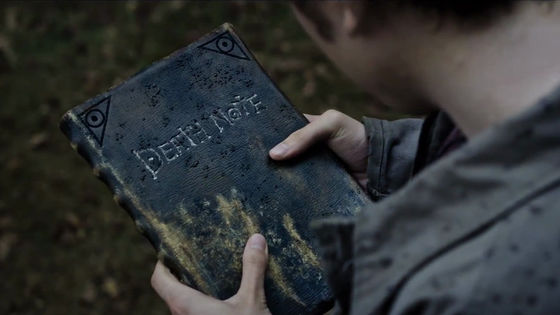 The Duffer brothers, the creators of Stranger Things, have launched Upside Down Pictures, a video production studio, and are working on several Netflix projects, entertainment media Deadline reports.

The Duffer brothers have been involved in the production of ' Orphan Black Runaway Gene, ' ' Ozark ,' ' THE GREAT ~ Ekacherina's Sometimes Truth Story, ' and ' Shining Girls ' at BBC America and Media Rights Capital . Was also reported to have been hired as a management team.

The Duffer brothers' first job at Upside Down Pictures was to produce Season 5, the final season of Stranger Things, but Deadline said he plans to work on several other Netflix original projects. One of them is a live-action drama project of the manga ' DEATH NOTE ' serialized in Weekly Shonen Jump. In 2017, Netflix produced and distributed a live-action movie ' Death Note ' directed by Adam Wingard of 'Godzilla vs. Kong', and Wingard is eager to make a sequel, but this live-action film The drama version seems to be another project.

That 'Death Note' is made into a live-action video overseas, the official trailer looks like this --GIGAZINE 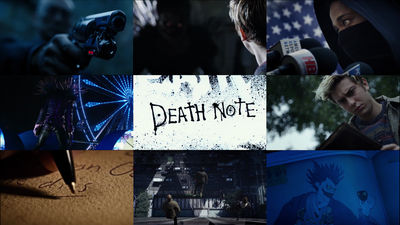 In addition, the Duffer brothers are the British drama series based on ' Dark Crystal: Age of Resistance ' planned by creators Jeffrey Addis and Will Matthews, and the novel ' Talisman ' by Stephen King and Peter Stranger. It is said that he will be involved in the production of the stage drama set in the world of Stranger Things produced by stage producers Sonia Friedman and Stephen Daldry, and the spin-off work of Stranger Things.

The Duffer brothers will be working on multiple projects, but at the time of writing the article was focused on producing the final season of Stranger Things, 'currently taking a few weeks off,' Deadline reports. I am.

In addition, Stranger Things Season 4 is the most popular English original drama series in Netflix history, and it is the second work that has been watched for 1.15 billion hours 28 days after its release and the total viewing time exceeded 1 billion hours. Netflix has announced that it has become the title. Stranger Things Season 4 is the most watched content of the past season, with the most watched content in 91 countries.