Digimon's new movie is 'Digimon Adventure 02 THE BEGINNING', the main characters Daisuke and others are 20 years old 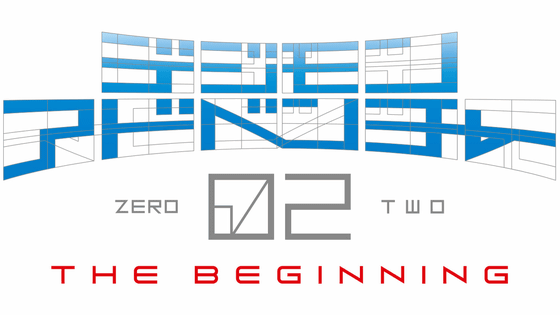 new 'Digimon Adventure 02' movie, which was announced in 2021, will be ' Digimon Adventure 02 THE BEGINNING '. At Digifes, the fastest screening of the opening part of the main story was held, and character visuals etc. were also clarified. The teaser visual for this work that has already been announced looks something like this, depicting a child and a Digimon different from the main character Daisuke, with the words ``I am the first person in the world to form a partnership with a Digimon.'' I was. It has been revealed that this Digimon will be played by

Rie Kugimiya in 'Ukkomon'. Mr. Kugimiya commented, 'The impact of the name is too strong' and 'I played a cute Digimon like an angel'. Megumi Ogata will play Rui Owada, a mysterious young man who said, 'I became the first 'chosen child' in the world' after being helped by Daisuke and others when he fell from Tokyo Tower. Mr. Ogata commented on his first appearance in the Digimon series, 'I love the images created by Director Taguchi.'