Stable Diffusion ' is an AI that outputs an image according to the sentence simply by inputting sentences such as 'a bear playing in the forest' and 'a person eating ice cream'. Such Stable Diffusion has a mode 'img2img' that can improve the accuracy of the output image by inputting the 'source image' along with the text. Software engineer and photographer Andy Salerno explains the procedure for generating high-quality illustrations from simple rough images using this img2img.

4.2 Gigabytes, or: How to Draw Anything
https://andys.page/posts/how-to-draw/

If you give Stable Diffusion an instruction such as ``a bear playing in the forest'', it will output an image that is far from the image, such as ``The composition is not as expected'' or ``Winter forest is better than summer forest''. often In order to make the output image closer to the image, it is good to give detailed instructions, but since the person giving instructions is not a human but an AI, it is necessary to give instructions optimized for AI . Stable Diffusion has a function called 'img2img', and by giving a reference image, it is possible to generate an image as intended even with some rough instructions. You can check the image actually generated using 'img2img' in the following article. 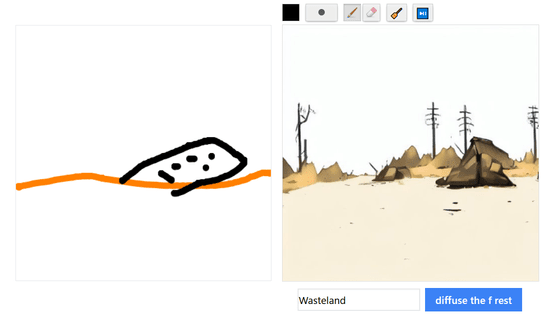 Mr. Salerno explains the procedure to create an `` illustration of a spaceship flying over the ruined Seattle '' from a simple rough using Stable Diffusion's `` img2img ''. 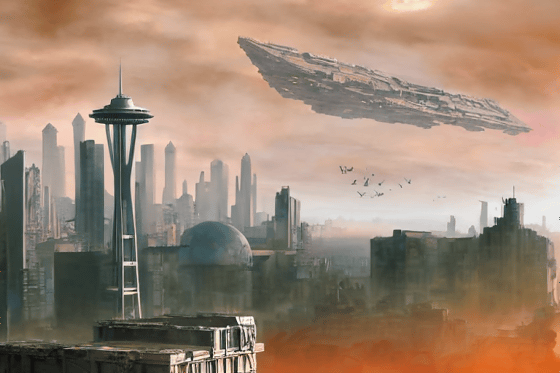 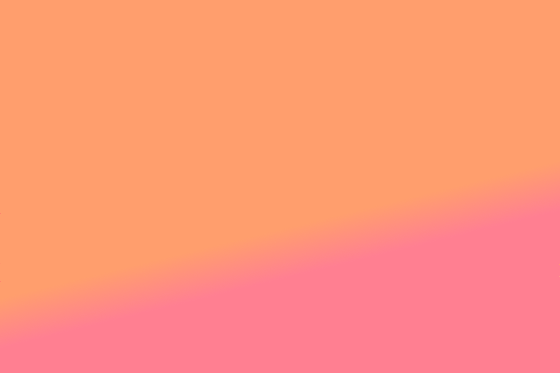 In addition, I add hand-drawn rough sketches of the foreground, the ground, the cityscape, and the mountains. 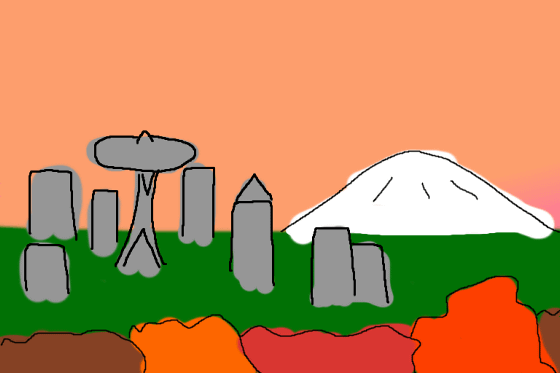 Designate a hand-drawn rough as a reference image and submit it to Stable Diffusion, 'Digital fantasy painting of the cityscape of Seattle. Vivid autumn trees in the foreground. The Space Needle can be seen. Mt. Rainier in the background. High definition. (Digital fantasy painting of The Seattle city skyline. Vibrant fall trees in the foreground. Space Needle visible. Mount Rainier in background. At this stage, the trees and streets are solidly painted. The value of 'strength' that can specify the amount of change from the reference image is set to 0.8. 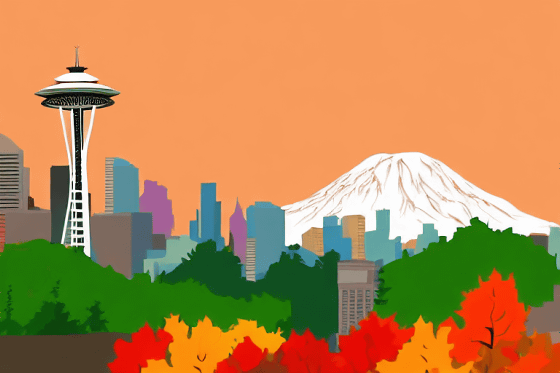 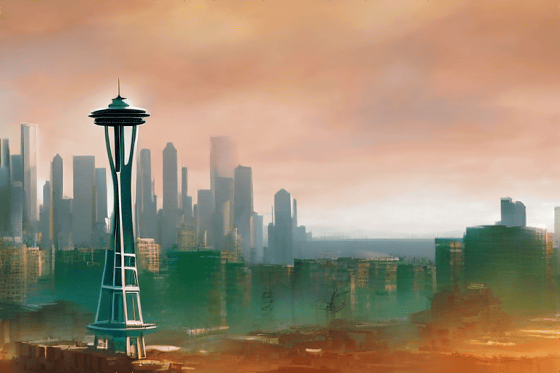 Next, draw a rough sketch of the spaceship floating in the sky. 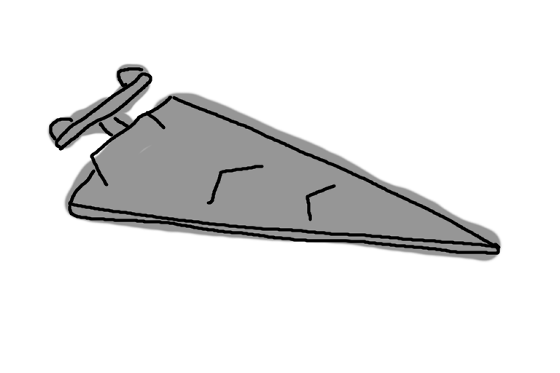 Designating a rough spaceship as a reference image, 'Digital fantasy science fiction painting of a Star Wars Imperial Class Star Destroyer. High definition. White background.' The following is the result of giving the instruction 'detailed, white background.)' with 'strength' 0.8. A spaceship with a Star Destroyer-like atmosphere was output. 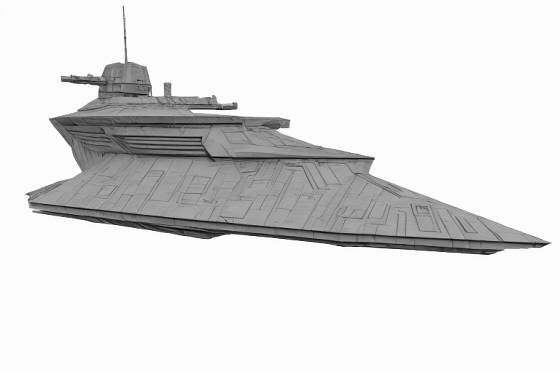 Below is the image of the output spacecraft placed directly on the image of Seattle. Only the spaceship has a different drawing style, so the atmosphere is broken. Therefore, Mr. Salerno repeated the output of both so that the atmosphere of 'Image of Seattle' and 'Image of spaceship' matched. Below is a superimposition of the ``images with just the right atmosphere'' obtained after multiple trials. Below is an image of a superimposed bird image. Pretty close to ideal. 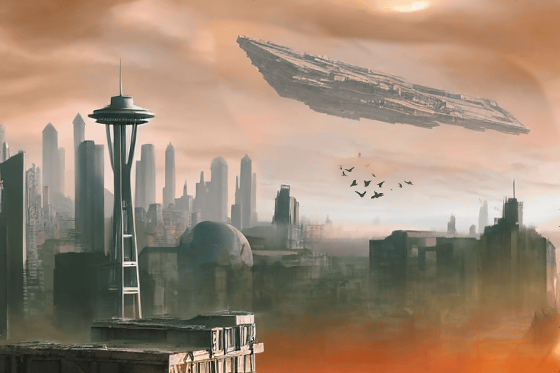 Regarding the sentences given to Stable Diffusion, a technique that ``adding the name of a real artist can obtain a high-quality image'' is widespread, but Mr. Salerno said, ``When searching for the artist name on the web, the search results It is not desirable to display AI-made images,' so the images are generated without using the artist name.