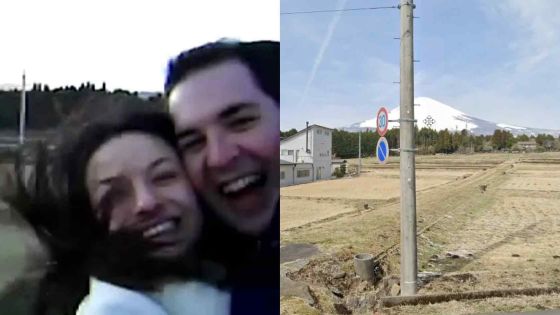 Google Maps has a function called 'Street View' that allows you to look around 360 degrees as if you were actually on the road. A master of the browser game '

GeoGuessr ', which guesses the position on the map from this street view, finds 'the place of memories of the couple' from one movie shot in 2009 and explains the method.

'GeoGuessr' is a game that collects information while moving the street view and guesses the position on the map. You can understand what kind of game 'GeoGuessr' is by reading the following review article. 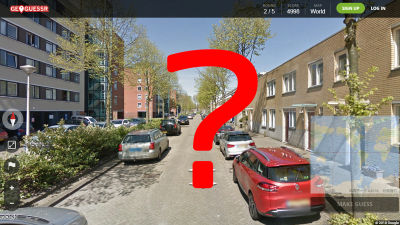 Also, in the movie below, the details of how to actually collect hints from street view and identify location information are explained in detail.

Mr. rainbolt , who has published on YouTube how to clear 'GeoGuessr' at explosive speed, succeeded in identifying the place of memories from one movie. Mr. rainbolt received a request from Mr. Ludwig of YouTuber 'I want you to specify the shooting location of the movie at the moment when I proposed to my wife who shot in Japan in 2009'. Mr. rainbolt succeeded in identifying the shooting location and posted a movie explaining the procedure.

Displayed in the center of the image below is the movie requested to specify the location. The movie was shot in 2009, the resolution is quite rough, and the background is blown out. 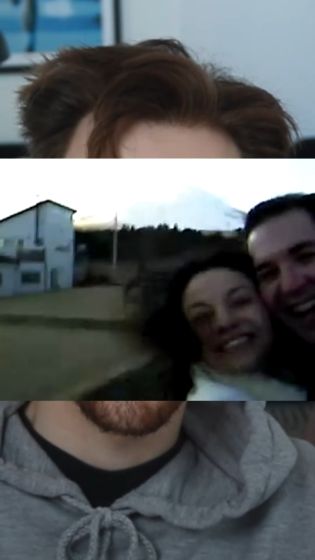 If you look closely at the movie, you can see that Mt. Fuji is reflected in the background. 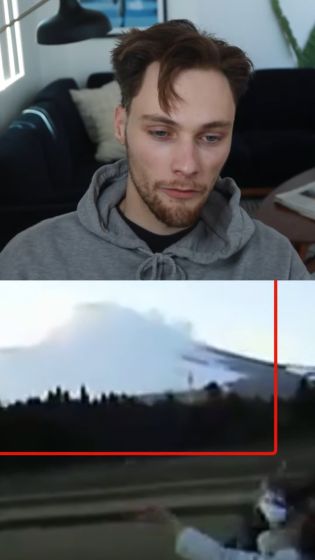 The client, Mr. Ludwig, only remembered that he took a bus from Fujisawa City, Kanagawa Prefecture. Therefore, Mr. rainbolt checked the street view on the bus route from Fujisawa City to Mt. Fuji and narrowed down the ``points where Mt. 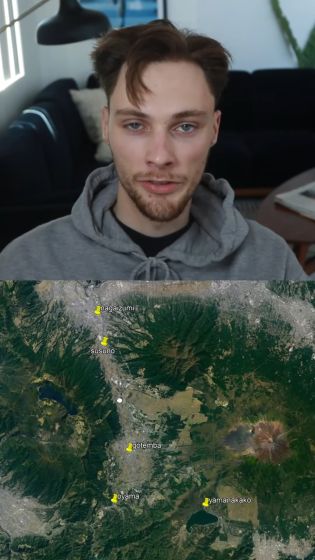 As a result of narrowing down, it turned out that the shooting location of the movie was near Gotemba. 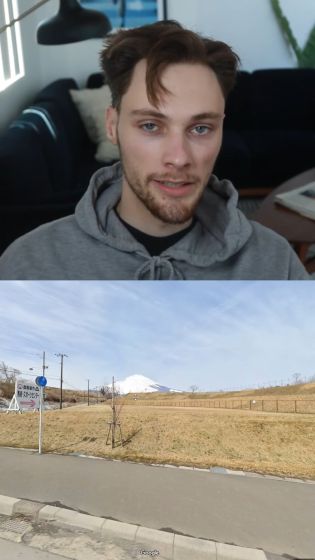 Next, I investigated the street view by relying on the shape of the house reflected in the movie ... ... 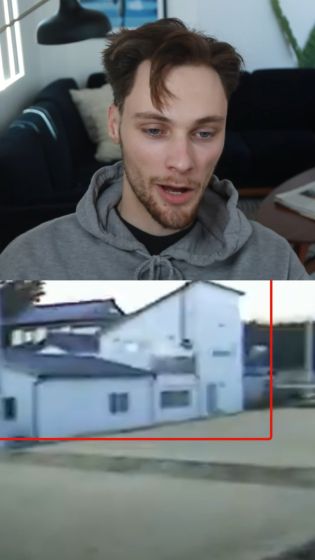 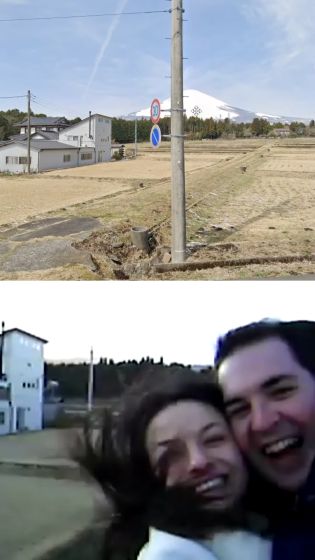 In addition, 'GeoGuessr' is also gaining popularity as a competition to compete how quickly and accurately the position can be specified. In the following movie, you can check how Japanese RTA runner Pitman identifies the position at the explosion speed with commentary.