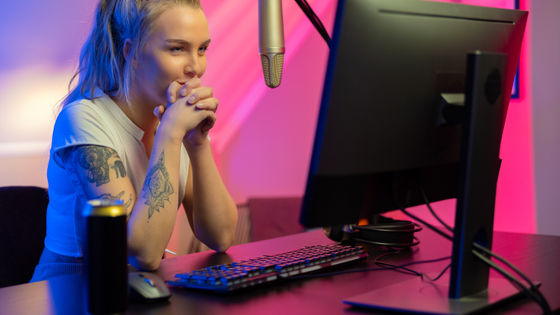 Due to the demand for staying at home due to the new coronavirus infection, the game industry has become active, and more online games are appearing than ever before. A study conducted at the University of Helsinki, Finland, revealed that two people playing the same game cooperatively at a distance show similarities in their brain activity that can be said to be synchronized.

A research team at the University of Helsinki divided 42 subjects into pairs and sat them in two separate, soundproof rooms. Then, we conducted an experiment in which they played the same game without seeing each other.

The game played by the subjects was a racing game in which two people operated one car, one of the subjects operated the steering wheel and the other operated the accelerator and brake. Subject was instructed to complete as many laps of the course as possible within a 90 second time limit.

The experiment found similarities in activity between the two subjects in certain areas of their brains. We also found that the higher the similarity of activity in some areas, the better the game performed.

The research team said, ``There have been previous reports that instantaneous brain synchronization is related to actual performance, but we found that this also occurs in online games. Research can find positive impacts outside of games,' he said.