A Deep Dive on EA AntiCheat for PC
https://www.ea.com/security/news/eaac-deep-dive 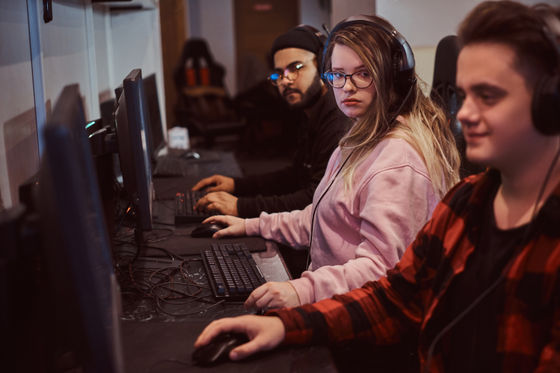 This tool works only when the target game is running, and stops working when the game ends. EA says the tool has little impact on game performance. Also, privacy is protected because only the information used for the game is collected through an encryption process.

EA AntiCheat does not target all games, but works with each game studio to determine the need for anti-cheat measures for each game. Additionally, for games that offer both single-player and multiplayer, EA AntiCheat will work during single-player as well. For this reason, EA said, ``Since cheat developers reverse engineer games and try cheat tools in single play, it is necessary to protect the game even in single play to prevent cheat development.'' I was.

Other than EA, cheat tools that operate at the kernel level are also being introduced, with Riot Games using the shooting game VALORANT and Activision operating powerful anti-cheat tools for the shooting game Call of Duty: Warzone. We strive to eliminate players who use unauthorized tools. 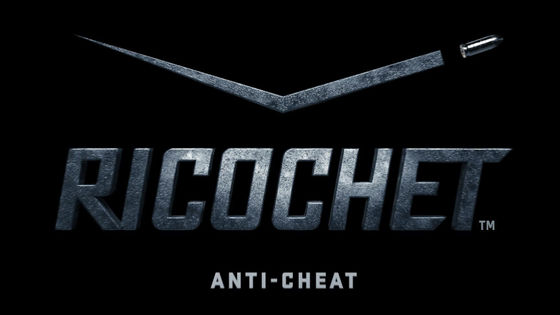