Minecraft has a circuit element for transmitting a signal called

I made Minecraft in Minecraft with redstone!-YouTube


Sammyuri , who has created a 1Hz CPU ' CHUNGUS 2 ' that runs on Minecraft, made it possible to 'play Minecraft in Minecraft'. Six days after sammyuri posted the video of CHUNGUS 2, a comment was posted on the video, ``One day we will be able to do Minecraft with Minecraft.'' 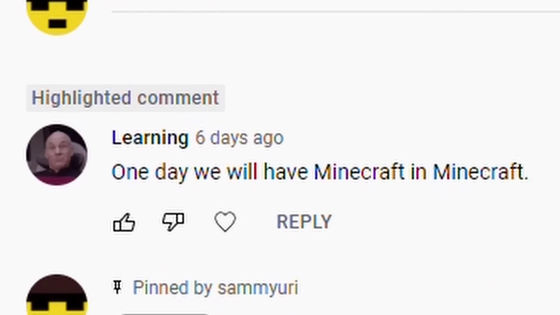 It seems that similar comments have come from multiple users. 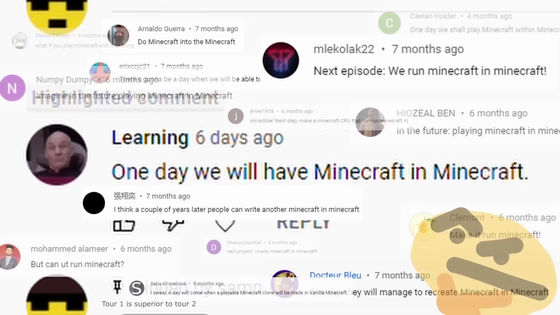 Therefore, sammyuri said that he decided to aim for 'playing Minecraft in Minecraft'. The left is the minimum system requirements of Minecraft, and the right is the specification of CHUNGUS 2 developed by sammyuri. 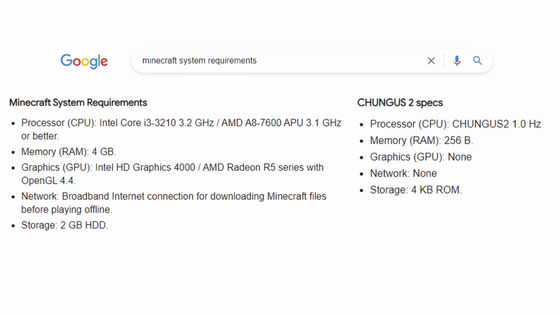 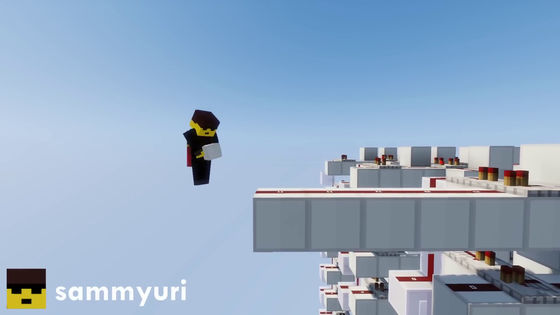 Collaborators in charge of crafting within Minecraft and ... 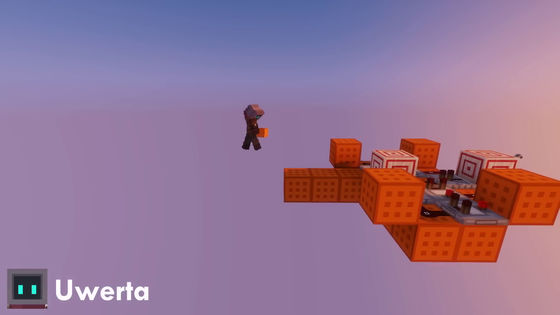 It seems that there is a collaborator in charge of programming. 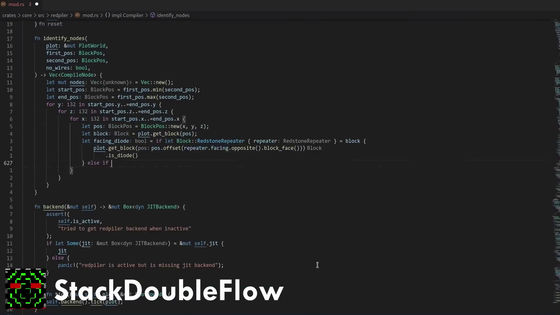 This is the base CHUNGUS 2. You can see the letters 'CHUNGUS II' thinly at the bottom of the side. 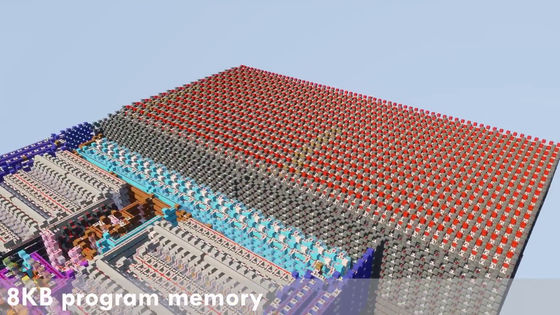 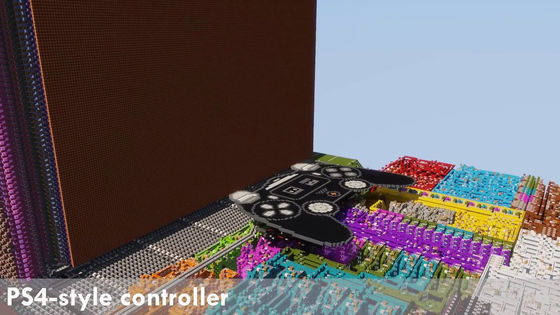 The redstone prepared as a circuit starts to move with flickering ...... 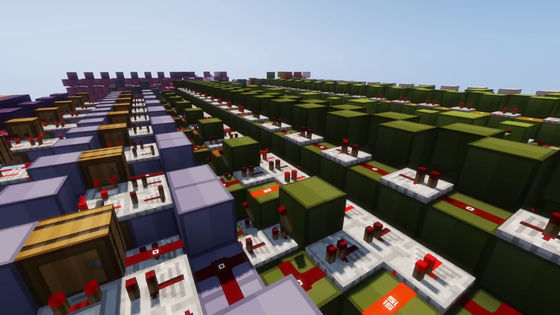 A monochrome minecraft was projected on the screen. Minecraft played on Minecraft is an ultra-small world of 8 x 8 x 8 squares, with only 16 types of blocks. However, if the tree is left untouched, the leaves will fall off naturally. Leaves, sticks and apples fall on the field. Crafting is also possible from the inventory. 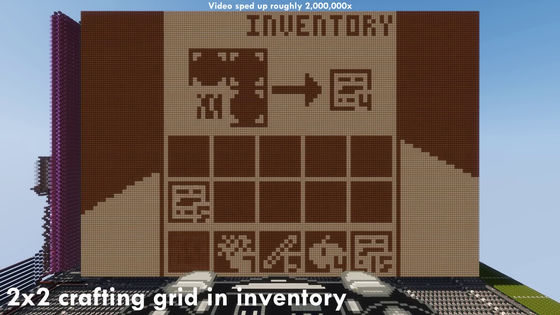 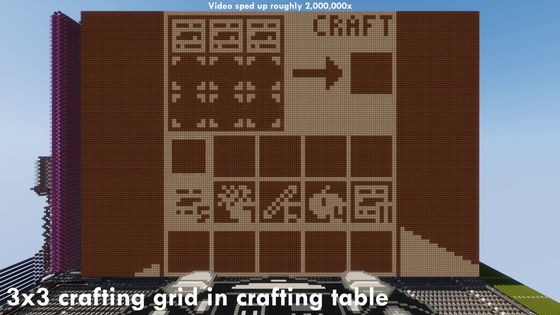 You can also craft an ice ax. The only tools that can be created are wood, stone, and iron, and diamonds and gold do not exist. 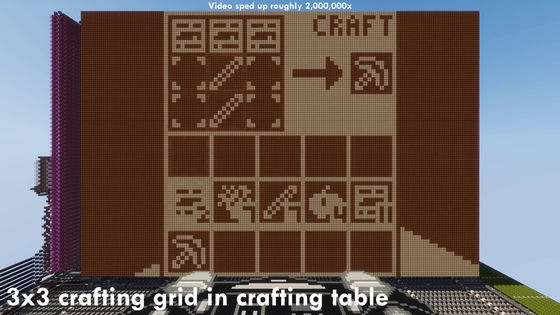 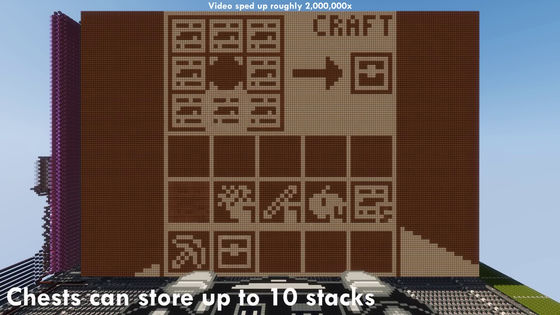 It is also possible to store items. 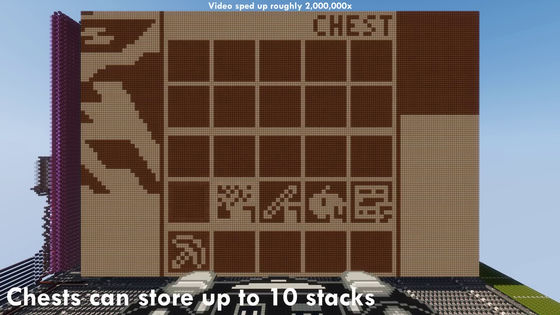 You can also craft iron ingots from iron ore by building a furnace. If you fall from a high place, you will receive fall damage ...... 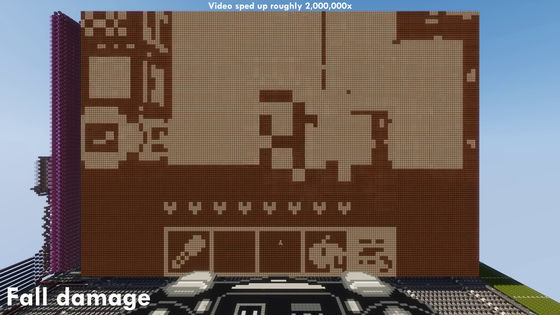 The world of Minecraft is faithfully reproduced, although it is small, that it may die due to lack of oxygen. 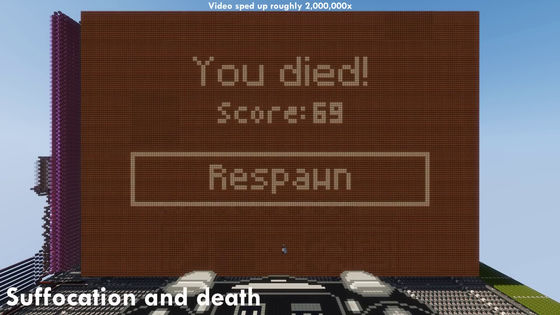 The main members of the project that plays Minecraft in Minecraft are as follows. Sammyuri, who led the project, is the author of CHUNGUS 2 and is in charge of building and programming AMOGUS. Uwerta is the project's lead programmer and is responsible for AMOGUS design and other hardware construction. StackDoubleFlow is the author of

MCHPRS , a high-performance Redstone server for Minecraft, and he designed Redstone to run 20,000 times faster on the same server. 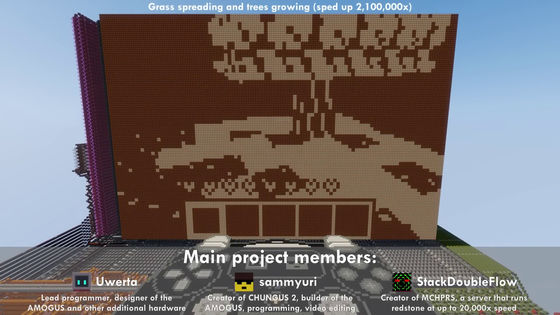