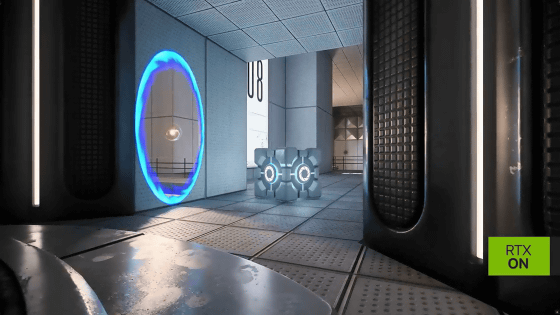 Mods that modify the graphics of PC games contribute to increasing the number of users and extending the life of games by enhancing the graphics of old games to match the latest GPUs and adding new content. . NVIDIA, a major semiconductor manufacturer, has developed a high-definition MOD that applies `` real-time ray tracing '' that calculates refraction and reflection of light in real time and super-resolution technology ` ` DLSS '' using AI to classic games. We announced the support platform 'RTX Remix'.

Mods are a huge culture, and the mod repository Nexus Mods has over 400,000 mods for 1,800 games in total. Some mods use the latest GPUs to reinvent the game with graphics that were impossible with the technology at the time of release, but the development of graphic mods requires a huge amount of effort and expertise, so it is very difficult. It Is difficult.

In fact, NVIDIA developed ' QUAKE II RTX ', which is an RTX-compatible version of the shooting game ' QUAKE II ' released in 1997, but it took several months even with the cooperation of NVIDIA's team of engineers and artists. About. In the case of QUAKE II, source code and other users' mods could be used, but there are many games where these assets cannot be used, especially in classic 32-bit games that do not support ray tracing due to RAM limitations. It takes an unknown amount of time.

Therefore, NVIDIA announced the platform `` RTX Remix '' to facilitate game MOD development in the keynote speech `` GeForce Beyond '' delivered on September 21, 2022. An explanation of RTX Remix can be seen from around 15:07 in the embedded video below.

GeForce Beyond: A Special Broadcast at GTC-YouTube


Mods are a very big culture and many popular games are developed with mods. 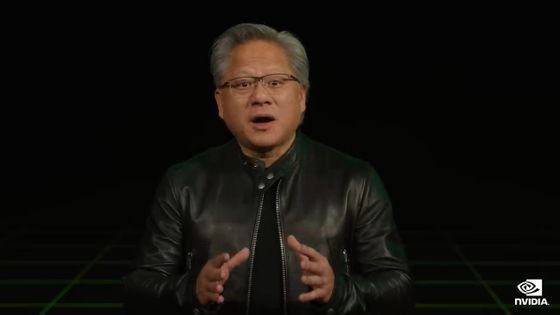 Newly, NVIDIA has built an application called 'RTX Remix' that is useful for game MOD development on the virtual collaboration platform ' 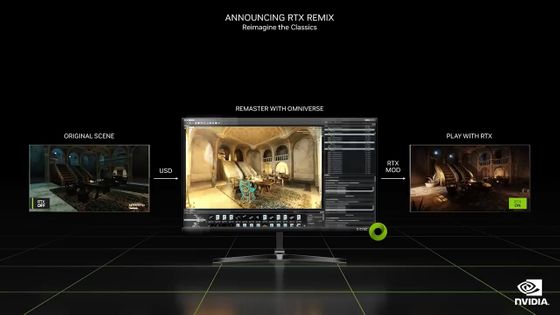 DirectX 8 and DirectX 9 , which are APIs for game media processing developed by Microsoft. It is possible to convert to Universal Scene Description (USD) . In the keynote speech, the power of RTX Remix is explained using the game ' The Elder Scrolls III: Morrowind ', which was released in 2002 and is known for its active MOD community, as an example. 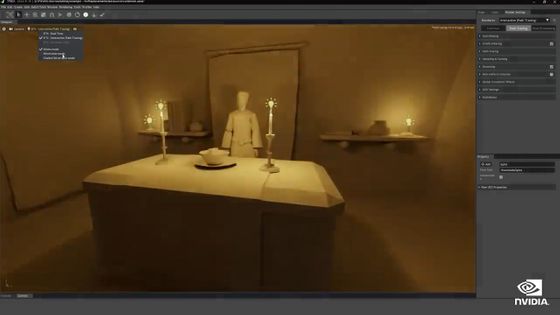 The AI toolset included in RTX Remix enhances the texture and resolution of assets and gives materials physical properties to make them raytraced. NVIDIA says, 'RTX Remix uses AI to simplify and speed up the process of art remastering. AI Super Resolution increases the resolution of extracted textures by up to 4x, making 1080p-class textures of higher quality. It will convert to a perfect 4K asset.' Comparing the RTX off state (left) and RTX on state (right), you can see that the resolution of the texture has improved and the reflection of light is expressed. 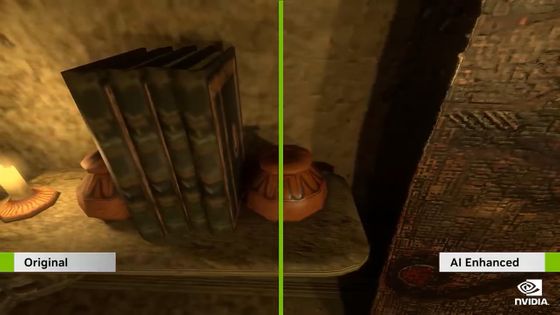 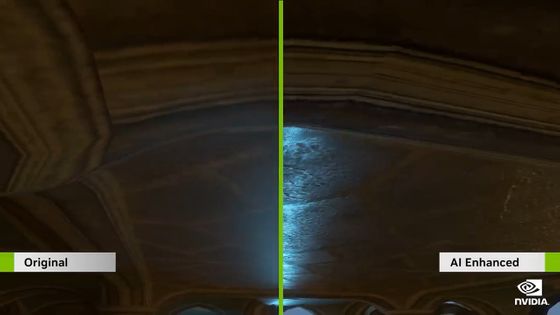 Of course, developers can also extend their own game assets by leveraging the rich creative tools of NVIDIA Omniverse. Also, MOD developed with RTX Remix can be easily exported. 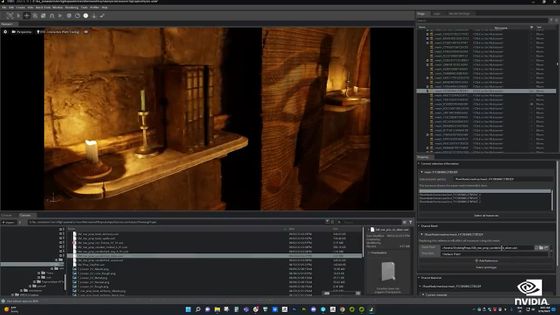 In addition, to demonstrate the capabilities of RTX Remix, NVIDIA has developed ' Portal With RTX ', a ray tracing & DLSS compatible version of the classic puzzle action game ' Portal ', and announced that it will be distributed as free downloadable content to Portal owners. Did.

You can check the footage of Portal With RTX in the embedded video below.