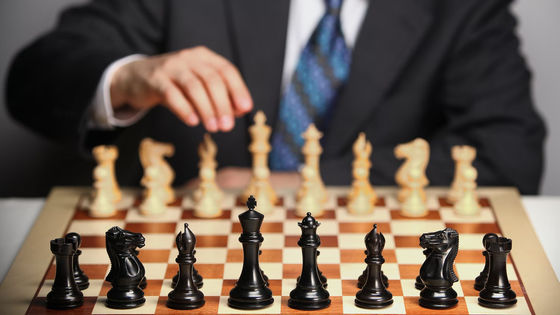 second move in a match in September 2022 because he believed his opponent, Hans Niemann, was cheating. announced. Niemann said he cheated when he was 12 and 16, but he hasn't cheated since, but Carlsen said he cheated a lot, including more recently. points out.

My statement regarding the last few weeks.pic.twitter.com/KY34DbcjLo

Mr. Carlsen and Mr. Neiman have had three opportunities to play against each other in two months, and in both the FTX Crypto Cup in August 2022 and the Sinkfield Cup in September 2022, Mr. Neiman, who is black (later), wins. . Mr. Carlsen, who lost the Sinkfield Cup, withdrew from the tournament even though he still had a match with other players after the next day. And in the Julius Baer Generation Cup match held on September 19, 2022, Mr. Carlsen conceded without pointing to his second move and was a hot topic. The situation at the time of concession and the views of other grandmasters are summarized in the following articles. 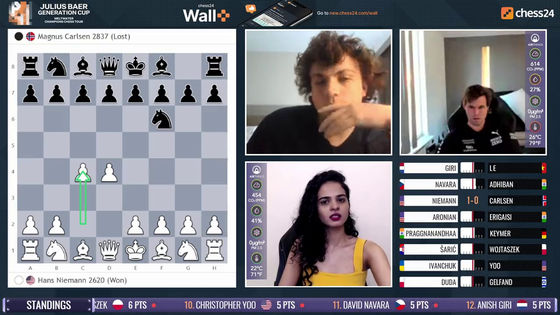 On September 27, Carlsen issued a statement on Twitter about the matter over the past few weeks. The contents are as follows.

“At the 2022 Sinkfield Cup, I made the unprecedented professional decision to withdraw from the tournament after playing Hans Niemann in Round 3. A week later on the Champion Chess Tour, , conceded after just one move against Mr. Niemann.'

'I know my actions have frustrated many in the chess community. I am frustrated too. I want to play chess. I want to keep pointing to

“I believe cheating in chess is a big deal and an existential threat to the game. I also believe that methods and security enhancements should be taken seriously, and when Mr. Niemann was invited to the 2022 Sinkfield Cup at the last minute, I strongly considered canceling before the tournament. I finally made it.”

“I believe Mr. Niemann has committed more — and more recently — wrongdoing than he has publicly admitted. I got the impression that he wasn't nervous at all in the Sinkfield Cup match-up, or even that he wasn't concentrating in the important phases. Even though you beat me on method, this game changed my perspective.”

“We have to do something about cheating. .'

'I have more to say, but unfortunately at this time I am restricted from speaking openly without explicit permission from Mr. They make it very clear that I don't want to play Mr. Niemann, and I hope that the truth of the matter comes to light.

It is unclear what 'cheating' Niemann is suspected of or whether Carlsen has any evidence.

In addition, Mr. Carlsen mentioned that 'Mr. Niemann was decided to participate in the Sinkfield Cup just before' was a substitute for Mr. Richard Laporte. On Twitter, Mr. Laporte touched on 'the current debate about how to protect players who have been falsely accused,' and suggested

polygraphs and similar methods, and the games themselves would be broadcast without delays or special security, pens. I am tweeting that it is still OK to bring in and watch.

1/2
Food for thought (concerning the current debate how to manage cheating in chess &to protect players who are falsely accused):

My suggestion is to leave speculations at the door, and to try to get the absolute truth in form of a polygraph test (or a few for clarity's sake).

2/2
Or some tailored variant of the same ideology.

No delays in broadcasting, no extra security, a yes to pens and watches :) as the players would have to agree prior the event's start, that if needed, they will comply.

Regarding cheating in chess, in 2019 grandmaster Igor Raussis was found cheating using a smartphone in the bathroom and was banned from participating in the tournament for 20 years. 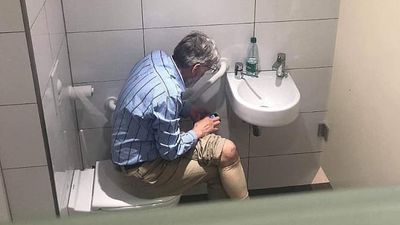 James Stanley - Cheating at chess with a computer for my shoes In addition, derived from this unfounded story, Mr. Carlsen noticed Mr. Niemann's fraud because he had been doing the same fraud for 10 years, and this time, Mr. Niemann did the same fraud, so the radio wave There is also a hoax that it is because of interference.


By the way, when it comes to the topic of cheating in board games, in 2016 in the Japanese shogi world, there was a suspicion that Hiroyuki Miura, a ninth-dan player, cheated using a smartphone during a game. At this time, 9-dan Miura had become a challenger to Akira Watanabe (at that time), and the Japan Shogi Federation asked 9-dan Miura to take a break, but Miura 9-dan did not respond, so he was suspended and changed the challenger. Decision. After that, the third-party committee found that there was no basis for the suspicion, and Chairman Koji Tanigawa and others resigned.

Miura Kudan's return match was decided on suspicion of unauthorized use of smartphone in shogi, Koji Tanigawa, chairman of the Japan Shogi Association, resigned-GIGAZINE 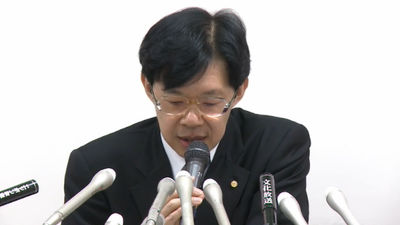