What is the 'desert tsunami' caused by the Mexican earthquake in the desert 2400 km away? 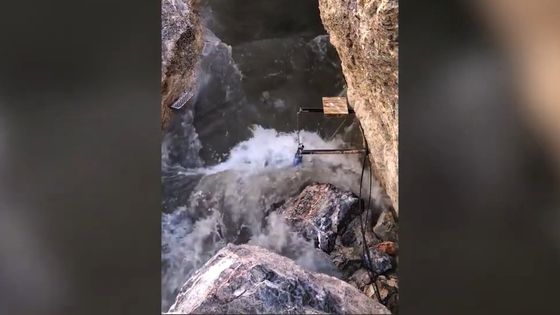 an earthquake of magnitude 7.6 occurred in midwestern Mexico . Due to this earthquake, a tsunami with a height of less than 1 m was observed along the Pacific coast of Mexico, but even in Death Valley National Park , which spans the states of California and Nevada in the United States, 2400 km away, it is called ' Desert Tsunami '. An incident has been reported.

Death Valley National Park is a very hot and dry region, home to many flora and fauna adapted to the harsh desert environment. In the Nevada state area of ​​the park, there is a limestone cave called ' Devils Hole ' at an altitude of 730m, and there is a puddle with a water temperature of about 33 degrees throughout the year.

The image below is a picture of the entrance of Devil's Hall. The opening of the cave is quite narrow, and the surface area of ​​the puddle behind it is only about 22m x 3.5m, but the depth is over 130m. 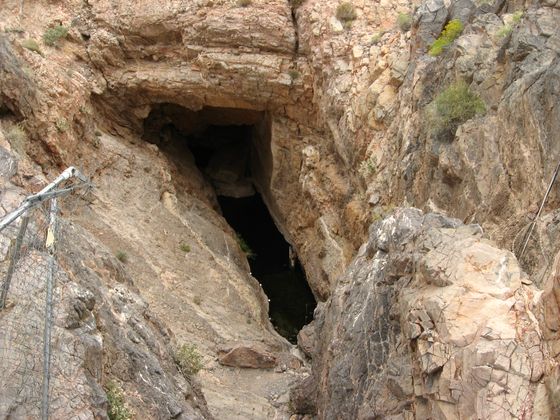 When the earthquake occurred in Mexico at 11:05 on September 19th, Ambre Chaudoin, a bioengineer, was just visiting Devils Hall. At 11:10, five minutes after the earthquake, Chaudoin and his colleagues confirmed a phenomenon called 'desert tsunami' at Devil's Hall and succeeded in photographing the situation. The actual video can be seen in the embed below.

Devils Hole After an Earthquake-YouTube 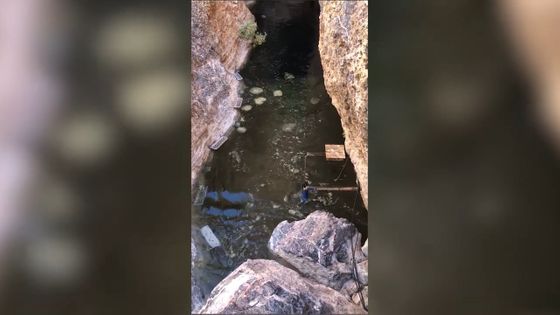 Like the tide, the water flows from the front to the back. Mr. Chaudoin seems to have sensed that a big earthquake has occurred somewhere by looking at this situation. 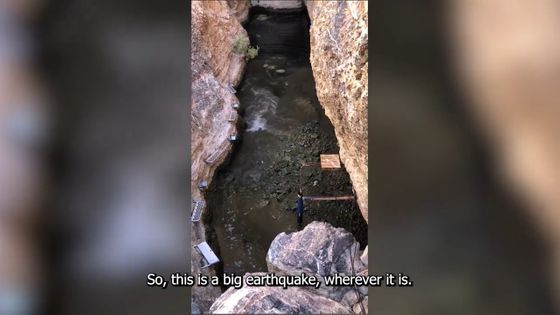 seishin ', and can be caused by inflow of water or earthquakes. Static vibrations that occur in dry environments such as Death Valley National Park are sometimes called 'desert tsunamis.' ``It was the first time I came here (Devil's Hall) when there was a big earthquake,'' said Chaudoin. 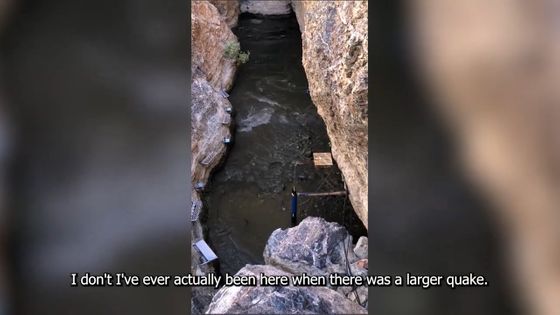 One of the members who accompanied me laughed, saying, 'That's why when someone asks you, 'Are you coming with me?' you always say 'yes.'' 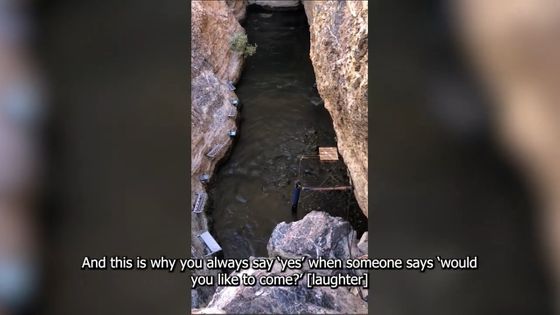 The intensity of the tsunami gradually increases, and it becomes so violent that if you get close to the surface of the water, you will be swept away. According to the United States National Park Service, the wave height reached more than 1 m at maximum, and it was reported that the tremor lasted for about 30 minutes. It has been known for a long time that seismic tremors occur at Devil's Hall, and in the past it seems that seishin has been caused by earthquakes in Japan, Indonesia, Chile, etc. However, the earthquake of

magnitude 7.0 that occurred in Mexico two days after this earthquake did not generate static vibration, and whether or not static vibration occurred depends on the location, depth, and size of the epicenter. 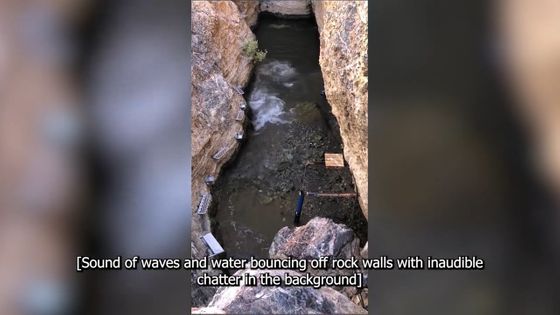 The waves from this static tremor agitate algae and sediment near the water surface, potentially adversely affecting the endangered Devils Hole pupfish (Cyprinodon diabolis) , which live only in the shallow waters of Devil's Hole. That's what I'm talking about. But Kevin Wilson, an aquatic ecologist with the National Park Service, said, 'Pupfish have survived events like this for years, and even after the waves stopped, no dead fish were found. 'We will continue to conserve Papfish in the future.'

The number of Devil's Hole Papfish decreased to 35 about 10 years ago, but it is said that it has recovered to 175 in a survey in March 2022.