'Mobile Suit Gundam Mercury Witch' 2nd cool will be broadcast in April 2023 with 'Flash Hathaway', 'Thunderbolt', and 'Gundam NT' TV editions also ants, and finally to the Hollywood version of Gundam after the movie version SEED 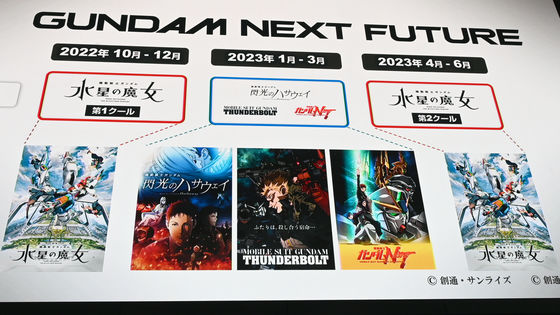 At the ' Gundam Conference AUTUMN 2022 ' held on September 29, 2022 (Thursday), an announcement was made regarding the video development for the 45th anniversary of the Gundam series. The distribution environment has been strengthened for the 45th anniversary of Gundam. 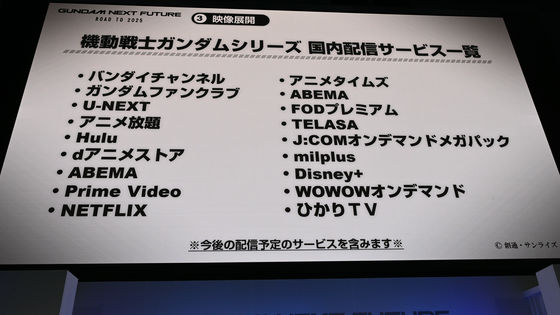 The environment where overseas users can also see is increasing. 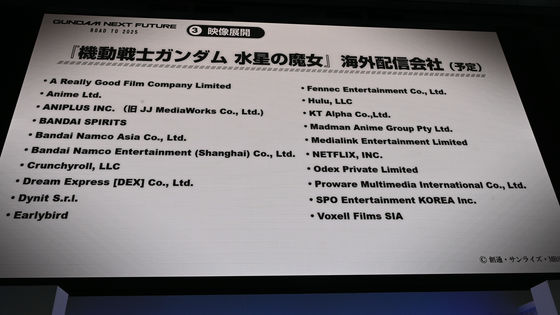 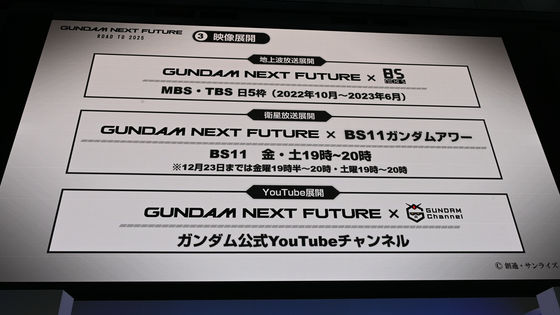 On YouTube's Gundam channel, in addition to the regular distribution slot, special episodes of past works will be premiered. In addition, it is said that a mechanism will be created that will enliven the world of Gundam through fan-made content. Chief Gundam Officer Takashi Fujiwara says that he wants to connect the excitement from 'The Witch of Mercury' with 'Mobile Suit Gundam SEED project ignited' and the 10th anniversary of the Gundam Build series, leading to the Hollywood version of Gundam. I spoke. 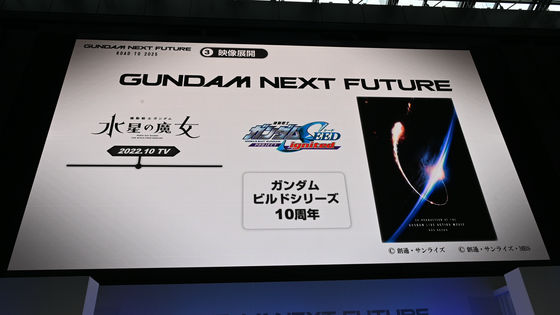 'Co-creating the future of the next Gundam with fans' 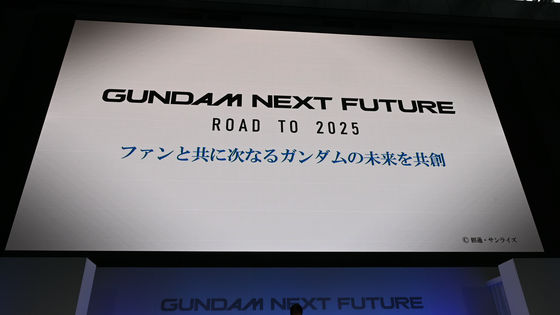 Going beyond the framework of 'IP', we aim to become 'SP (Social Property)', which is a social icon. 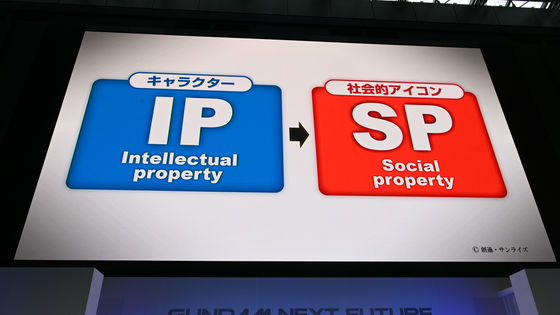