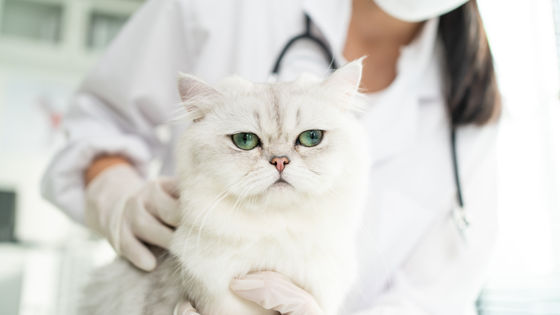 It often happens that your pet looks at you or barks at you as if it wants to tell you something. Many people think, 'I wish I could communicate with animals verbally,' and the same is true for investigators investigating crime scenes. A study examining the DNA attached to a domestic cat found that the lone 'silent witness' left at the scene may actually be useful in criminal investigations.

DNA analysis techniques have become so sophisticated in recent years that even the slightest residue can be a clue to a criminal investigation. In addition to walls, floors, ornaments, etc., DNA can also be collected from substances attached to animals. It seems that even if humans do not touch animals directly, skin cells and body hair that danced in the air may adhere.

The survey was conducted on 15 households and 20 cats. Researchers wiped the fur on the cat's right side to collect material, collected DNA samples from humans, and had humans complete questionnaires about the behavior and habits of cats. This questionnaire also included the item 'Who was touching the cat and how often?' 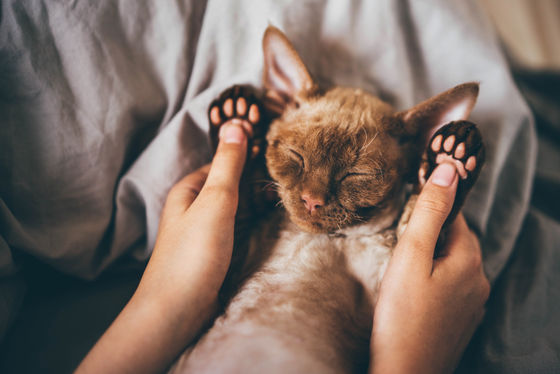 As a result, 80% of the material collected from the cat contained detectable levels of DNA. Most of the DNA was from a family member, but unknown human DNA was detected in six cats.

Of the six, two cats often spent time in children's beds. Since the child's DNA was not collected in this survey, this result seems to be convincing considering that the detected DNA belongs to the child. However, the origin of the DNA found in the remaining four was not known until the end. It seems that these four cats have never left the house and have not even had a visitor for at least two days.

As a possible cause, there is a possibility that the DNA attached when someone stroked it before or the hair was brushed with a brush with DNA attached. It seems difficult to identify suspects from DNA attached to cats in this way, but it can be used to corroborate other evidence and exclude suspects. 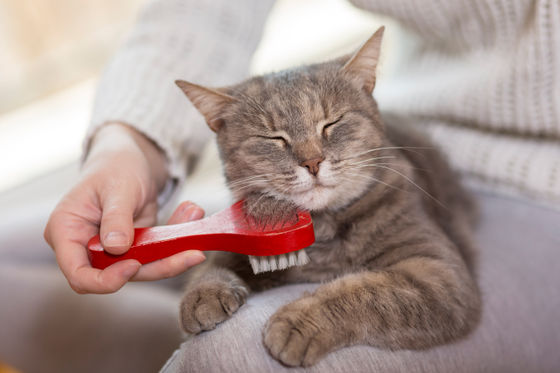 'It is unknown how the DNA adhered to the cat and how it remained,' said Monkman. Further research is needed on the attachment of DNA from humans to cats.