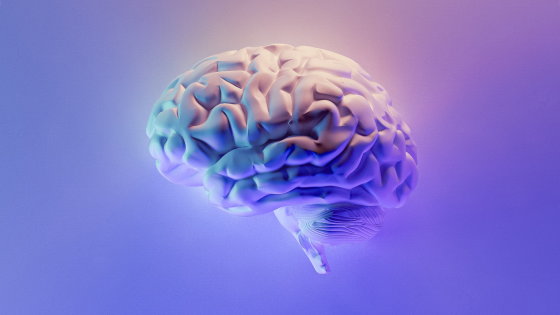 A brain implant company founded by Elon Musk and others '

Neuralink ' aims to embed a small brain computer interface in the brain and connect it to a computer. Mr. Mask newly claimed at the Neuralink event held on November 30, 2022 that the ``first clinical trial to embed a chip in the human head'' will be conducted within six months.

Elon Musk's Neuralink Hopes for Approval to Implant a Computer in a Human Brain - Bloomberg
https://www.bloomberg.com/news/articles/2022-12-01/musk-s-neuralink-hopes-for-human-trials-approval-within-six-months

Neuralink aims to implant a small chip with a bundle of tiny electrodes in the skull, insert the electrodes into the brain, and connect them to a computer. At an online event held in August 2020, real-time monitoring of brain activity in pigs implanted with chips and the reaction of nerves and muscles in pigs walking on a treadmill were shown. 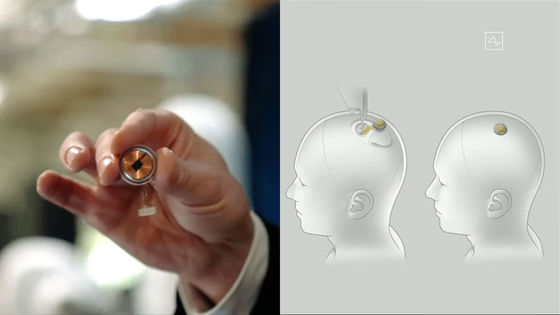 Also, in 2021, a video was released in which a chip embedded in a monkey reads electrical signals in the brain, and the monkey plays a game with only 'thinking'. And at an event held on November 30, 2022, Mr. Musk reported that Neuralink is in ongoing discussions with the US Food and Drug Administration (FDA) about chip clinical trials. Most of the documents required for human clinical trials have already been submitted, and the first human clinical trial will be conducted within the next six months.


In a reply to the Bloomberg reporter who reported on the matter, Musk said, 'We are now confident that the Neuralink device is ready for human use, so the timing of the clinical trial is subject to the FDA's approval process. I will wait for you, ”he commented.

We are now confident that the Neuralink device is ready for humans, so timing is a function of working through the FDA approval process

In order to embed the chip developed by Neuralink, a robotic surgery is required to drill a hole in the skull and insert the electrode into the brain tissue. Mr. Mask said about embedding the chip, 'It's like replacing part of the skull with a smartwatch.I don't have a good analogy.'

It was also revealed that Neuralink is working on spinal implants that restore motor skills in people who have paralysis due to spinal cord injury, and ophthalmic implants aimed at improving or restoring vision. 'This may sound miraculous, but I believe it is possible to restore full-body function to people who have had their spinal cords severed,' Musk said. 'People who have never had sight. But I'm sure we can see things,' he said.

Some critics point out that some of what has been demonstrated by Neuralink's team has already been achieved in an academic environment, and that Musk is hyping Neuralink's progress. A company called Synchron Inc. has implanted brain implants in immobile amyotrophic lateral sclerosis (ALS) patients, allowing them to communicate via computer. In addition, a company called Onward Inc. in the Netherlands has succeeded in clinical trials to restore walking by embedding implants in the spinal cord of paralyzed patients. 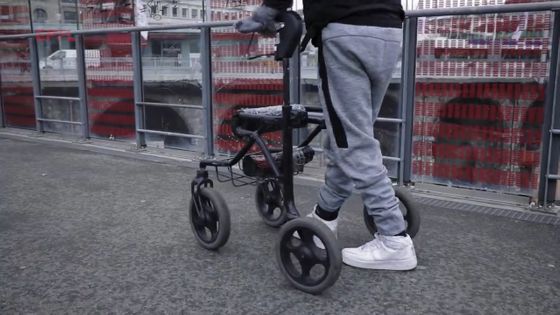 Compared to these competitors, Neuralink's proposed method of ``piercing the skull, embedding the chip, and inserting the electrode into the brain'' is evaluated as invasive . In order to eliminate this concern, Neuralink has been conducting several years of testing using primates, but animal welfare groups have also raised the voice of 'animal abuse' . Bloomberg's reporters have visited Neuralink's primate breeding facility several times over the past two years, but at that time the animals appeared to be well taken care of and no adverse effects of the implants were seen. That's what I mean.

The event also showed how monkeys can recharge their brain implants while relaxing with a banana smoothie. Bloomberg reports that Neuralink is already behind its original ambitious timeline and that Musk is pushing his engineers to work harder. In a recent product review, Musk said, ``We're all going to die before we can do anything useful.'' ``We need to step up. He said.

Neuralink at the time of writing the article aims to transition from prototype to product, and is looking for various occupations. Overseas media The Verge reported that this event also served as an appeal to new talent for Neuralink.