What is the habit of samurai ants that brainwash other ants and take over the entire nest? 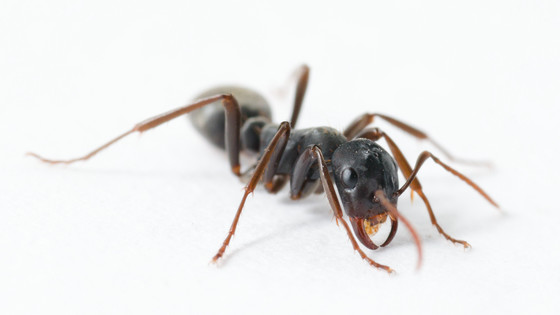 Kurzgesagt , which explains various sciences with animation, is featured on `` Samurai Ali '', which survives with the strategy of brainwashing other ants and taking over the community as a whole.

The Most Brutal Ant: The Slaver Ant Polyergus-YouTube


The samurai ant is an ant with a total length of 4 mm to 7 mm with the scientific name 'Polyergus samurai'. There are two types of morphology, the queen ant and the worker ant, but unlike other ants, the worker ant of the samurai ant does not collect food diligently. 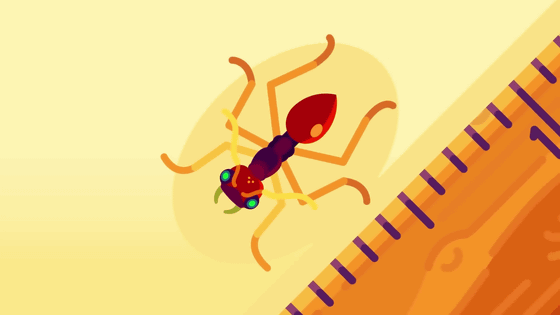 Samurai ants have the habit of attacking and hijacking the nests of other ants such as Formica japonica and making the other worker ants work like slaves. When worker ants, who serve as scouts for the samurai ants, find the nest of the black mountain ant, they return to their own nest, secrete excitatory pheromones, and attack the nest together with other ants. 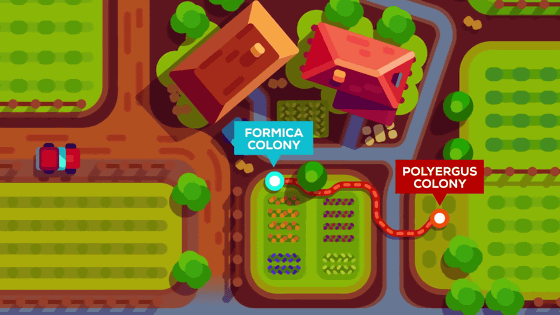 When Kuroyamaari senses that it has been attacked by samurai ants, it attacks by shooting

formic acid from its buttocks. 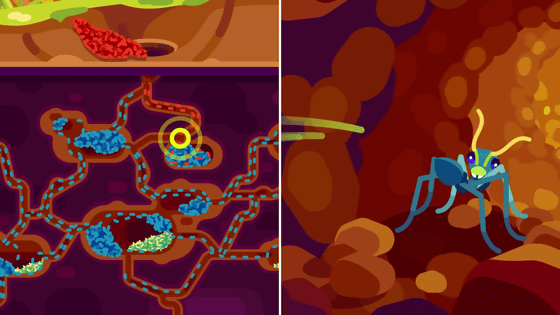 However, formic acid does not work on samurai ants, and black mountain ants are killed. 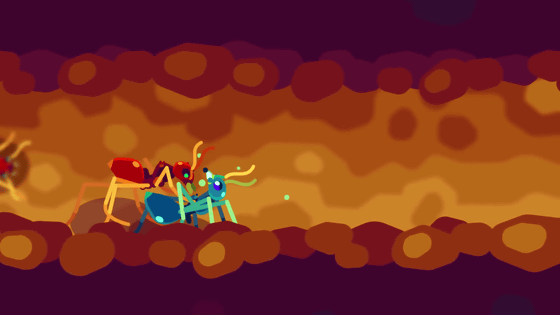 At the same time, the samurai ant secretes a special pheromone to break the cooperation of the defending black mountain ant. 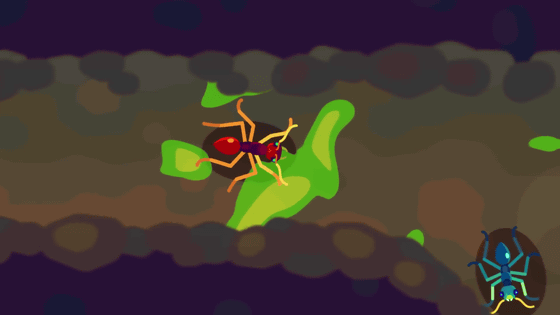 Some of the eggs brought back to the nest are eaten as food, but the eggs are hatched as they are, and the newly born black mountain ants are made to work as their own slaves. Ants are known as social insects, but unlike humans, they do not distinguish between mates visually, but by smelling chemical substances on their body surfaces. is taking 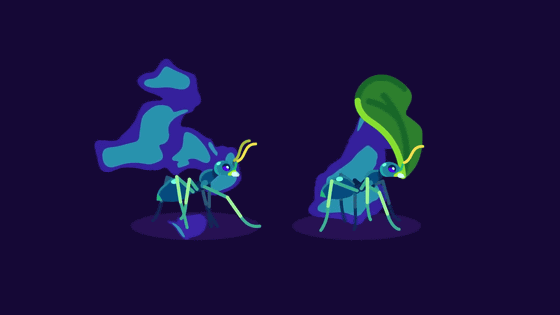 However, samurai ants are thought to have a genetic lack of the ability to communicate, and are not very good at group behavior that is established by communication such as collecting food. Therefore, the samurai ant paints the larvae of the black mountain ant born in its nest with a chemical substance that indicates that it is a member of the samurai ant. The center of the samurai ant community is the queen ant, which is responsible for breeding. 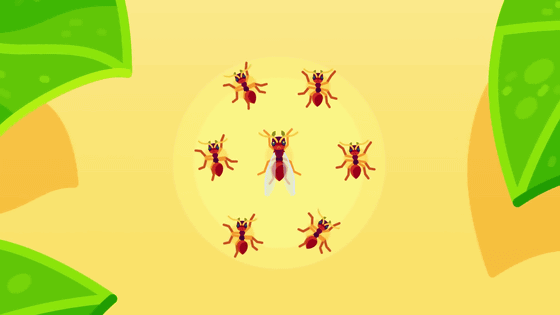 Worker ants of samurai ants cannot act collectively, so they still need slaves to build their own nests. Therefore, the queen ant of the samurai ant will directly enter the opponent's nest. 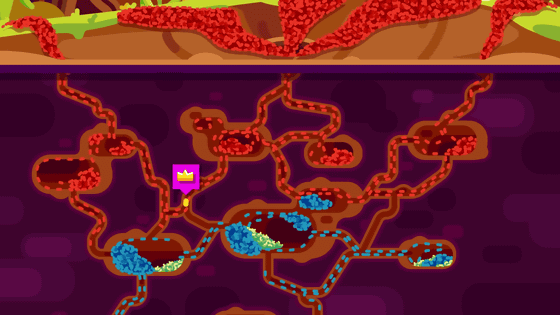 However, there can be multiple queen ants in one nest. The queen ant is a queen ant and spends her days struggling with power struggles, and it is not the end when she becomes a queen ant. 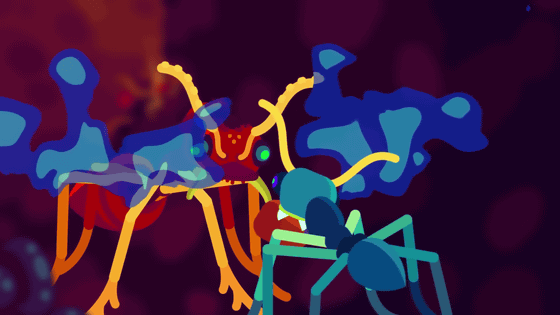 If you lose to another queen ant, you may be killed by worker ants. However, if all queens are defeated, she will reign as the new queen of the nest and form a new community. In this way, ants are fighting a fierce battle between communities. 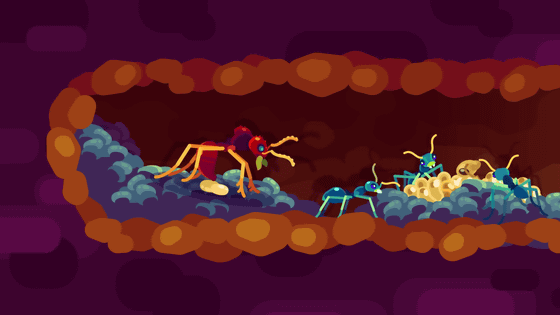